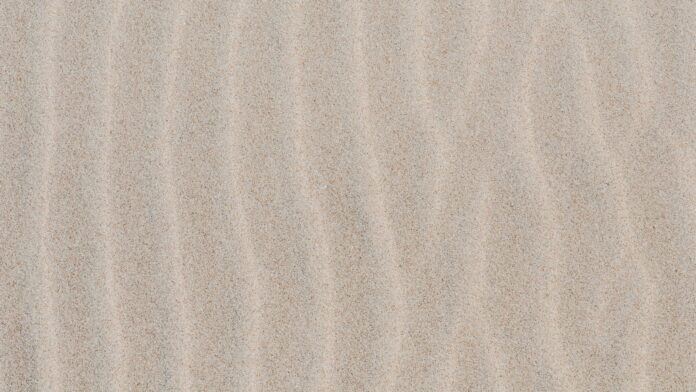 On NPR the other morning, one of the reporters referred to the Democrats’ “$3.5 trillion spending bill.” I don’t even remember who it was, and I don’t mean to single this person out. Everybody does it. Heck, I’ve done it . But the way the media presents this information to the public is terribly misleading, and it’s dangerous, because the framing favors the conservative argument.

The phrase has three constituent elements—$3.5 trillion, spending, and bill. What the Democrats in Congress are working on is indeed a bill , so I have no quarrel with that part. But the $3.5 trillion, in journalistic shorthand, makes it sound like the Democrats want to go out there and spend it all immediately on every loopy cause under the sun.

In fact, it will be parceled out over a decade. This 10-year window is a convention of the budgeting process, so it’s not that it’s wrong to talk about it this way, and to be sure, sometimes the 10-year time frame is mentioned. But usually not. So it would be more accurate to refer to this $3.5 trillion as $350 billion a year.

Now, that’s still a lot of money, I’ll grant that. But compared to what? Do you know the total size of the federal budget? I had a rough idea—a few trillion—but I had to Google it myself. In 2020, the government spent $6.55 trillion . So $350 billion is around 5.3 percent. You can call that significant, I guess. But it isn’t insane. If you decided to spend 5 percent more a year on maintaining your house, redoing the insulation or replacing the windows, and you confided this fact in your neighbor, she would not think you a wanton, irresponsible fool.

Also, as it so happens, $350 billion is almost exactly half the size of the defense budget. We have no mortal enemy as we did in the Cold War days (to the extent that some might want to pin that label on China, bear in mind that its defense budget is estimated to be less than a third of ours, around $209 billion ). And we just got out of two wars. Yet military spending just keeps going up and up, and somehow it’s never controversial. It should be—read this story about how every fiscal year, the Pentagon has many millions of dollars that it has to spend before fiscal year’s end because if it doesn’t spend every penny, the brass worry that Congress will give it less. So, in the closing weeks of FY 2019, for example, the Pentagon spent $2.3 million each on lobster tails and snow crab.

So $3.5 trillion is highly misleading. But there’s an even more persuasive reason that this is so. The Democrats have put revenue on the table of $2.9 trillion . In other words, they are not “spending” $3.5 trillion—or technically they are, but most of it is paid for. So in terms of new money being laid out, the actual figure is $600 billion. Broken down over 10 years, that’s $60 billion. That’s less than 1 percent of the total federal budget. Still sound profligate?

Now let’s consider the word “spending.” This is a real pet peeve of mine. Let me illustrate it with numbers and an example that your average person could readily understand.

Suppose I somehow luck into an unexpected $2,000. I mull what to do with it. I might spend it on a vintage 1970s Gottlieb pinball machine of the sort I spent hours playing in my teens in the pizza parlors and gaming arcades of dear old Morgantown (it’s hard but not impossible to find one for around two grand ). Or I might put it in my daughter’s 529.

Those are both, strictly speaking, “spending.” But are they morally indistinguishable? Obviously not. The pinball machine really would be spending in the sense that Republicans characterize Democrats’ plans—heedless, ill-thought, selfish. The 529 investment would be just that—an investment.

The Democratic policy proposals are all, every single one, investments. Universal pre-kindergarten is an investment in children, mostly poor, who don’t have access to that now, and a jillion studies show it pays off. Paid family leave is an investment in families’ mental well being. A national network of childcare facilities is an investment that will free many parents, especially the single mothers for whom life is rarely a breeze, to realize their earning potential.

The difference between spending and investing is that spending returns nothing save gratification, whereas investing offers a return. Those returns don’t necessarily show up in the federal budget. Some do, or would—the prescription-drug price negotiating plan would lower costs for Medicare and Medicaid. Others don’t, but that’s fine. They show up on the broader ledger of society, like how getting more people health care coverage lowers overall health care spending, which we know is so because the nations of Europe, which offer their people various forms of universal coverage, all spend less on health care as a percentage of GDP than the United States.

I could go on, but you get the picture. The phrase “$3.5 trillion spending bill” sounds on the edge of insanity. But imagine if the journalistic shorthand were, say, “$60 billion a year investment bill”? It would be just as accurate. In fact, it would be more accurate. The very terms of debate would be radically altered. The people who want to make these modest investments would sound like the sensible, prudent people that most of them are, while those in opposition would sound like the irresponsible ones.

Thus do the media unwittingly (perhaps I’m being charitable there) structure the entire debate in a way that tilts the conversation toward the right’s point of view. Top editors and media executives need to reconsider how they portray the bill. Large media institutions make easy changes on some matters—language with respect to question of racial diversity changes all the time, and I’m for that. But on matters of money and class, they’re not so eager to reexamine their assumptions.