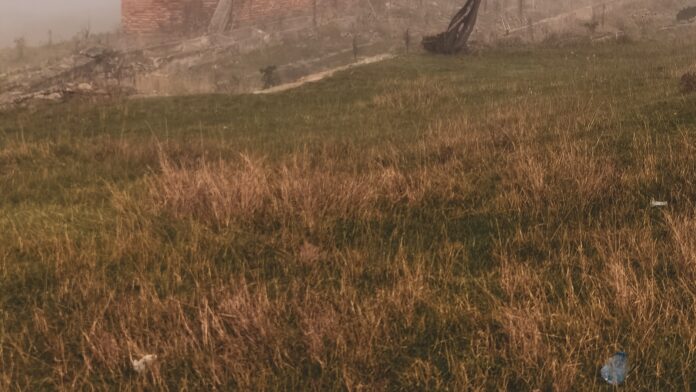 SOFIA, Bulgaria (AP) — Bulgarian President Rumen Radev on Thursday reappointed a retired general as interim prime minister to lead a new caretaker government until the next early election is held in November.

The Balkan country, which is the European Union’s poorest member, is gearing up for its third parliamentary election of the year after deep divisions between the parties in parliament prevented them from finding common ground for a coalition government.

Radev presented the new caretaker Cabinet, which will have to organize snap parliamentary and regular presidential elections on Nov. 14th. It’s the first time that a caretaker government enters power after a previous caretaker Cabinet.

“We can look back with satisfaction at the months during which we bore responsibility for Bulgaria’s governance,” Radev said, and he outlined “a record-high economic and income growth and an unprecedented low unemployment rate.”

Radev has been at odds with former Prime Minister Boyko Borissov and his GERB party and is a vocal supporter of the protests last year that accused the government of maintaining links to the mafia, refusing to fight corruption or reform the judiciary and suppressing freedom of speech.

The president took another chance to criticize Borissov, whose third term in office ended in May, for his governance policies.

“The (caretaker) government revealed the burdensome bequest (of the previous regular government), the oligarchic governance model, the destruction in the social welfare systems and the unlawfulness in large infrastructure projects,” he said.

He praised the caretaker Cabinet for standing up against the “captured state model,” for ending the “extortion exercised by the previous powerholders against businesses,” and putting in motion the control systems of the state.

Stefan Yanev, 61, remains at the helm of the new caretaker government in which all but three ministers also keep their positions.

Yanev, a retired brigadier general has served the last four years as a security adviser to Radev and is an alumnus of the National War College in Washington. He also was defense minister in an earlier caretaker government appointed by Radev in 2017.

Before taking the oath of office, Yanev said his motivation and that of his Cabinet to take office was responsibility, and vowed to put additional efforts to resolve people’s problems.

With another decree, the president dissolved parliament on Wednesday.

Analysts predict that November’s early election will probably lead to another fragmented parliament, which would lead to more political instability and stand in the way of the EU’s least-vaccinated nation to effectively tap the bloc’s coronavirus recovery fund.