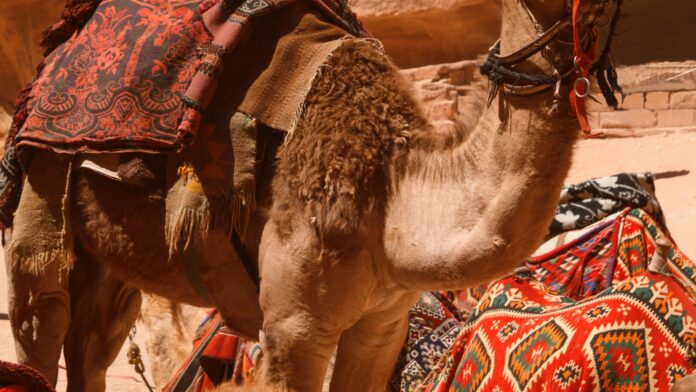 The bookkeeping maneuvers employed by Treasury suspend investments in several government accounts, temporarily reducing the amount of debt below the borrowing ceiling and preventing additional debt from being added.

That in turn provides “headroom” for Treasury to borrow hundreds of billions of dollars more which, combined with tax revenue, is used to make payments to bondholders, pay Social Security benefits, cover the costs of government agencies and programs and other obligations.

The accounting tools Yellen put in place Thursday are part of a “debt issuance suspension period” set to last through June 5. But she reiterated that it wasn’t yet clear how long Congress would have until they need to act.

By declaring a debt issuance suspension period, the agency is allowed to suspend the investment of contributions to the retirement and disability fund from federal employees and agencies, as well as interest payments on securities held by the fund and the proceeds of maturing securities. Investments in the postal fund are similarly suspended.

After the debt limit is raised, Treasury restores the various funds’ investments. “Federal employees and retirees will be unaffected by these actions,” Yellen wrote.

Treasury has previously estimated that early redemptions of existing investments and suspending new investments of the federal employee and postal worker funds would free up roughly $19 billion per month in room under the debt limit.

For now, Treasury is holding off on suspending reinvestment in the Government Securities Investment Fund, known as the “G Fund,” in the Federal Employees Retirement System Thrift Savings Plan. That’s a tool Yellen wrote last week could also be deployed as soon as this month.

The G Fund is one of the options available to federal employees who have part of their paycheck withheld, as well as contributions from federal agencies, in a tax-deferred retirement and investment plan similar to 401(k) accounts in the private sector. By suspending daily reinvestment of the fund in special Treasury securities, the government can free up roughly $270 billion to continue borrowing and remain under the cap.

Treasury also might have other measures it could employ to provide more borrowing room later in the year.

One oft-used maneuver is to suspend the sale of special State and Local Government Series securities that those entities use to invest the proceeds of their own municipal bond offerings, which normally would add roughly $10 billion a month to Treasury’s debt.

Another lesser-used move, usually a last resort, is to suspend reinvestment of the Exchange Stabilization Fund, which currently holds about $21 billion in special Treasury securities.

The fund is used to buy, sell and hold foreign currencies and provide financing to foreign governments. Treasury doesn’t like to use this tool since current law doesn’t allow for restoration of lost interest; it’s been used sparingly, including in the final weeks of the 2011 debt ceiling standoff that led to a decade of spending cuts.

Speaker Kevin McCarthy and other House Republicans are again pressing for spending cuts in exchange for their votes to lift the debt ceiling, though White House officials and top Democrats have generally rejected any negotiations over raising the borrowing ceiling.

In her letter last week, Yellen said it’s “critical that Congress act in a timely manner to increase or suspend the debt limit.” Failing to meet the government’s obligations, she said, “would cause irreparable harm to the U.S. economy, the livelihoods of all Americans, and global financial stability.”