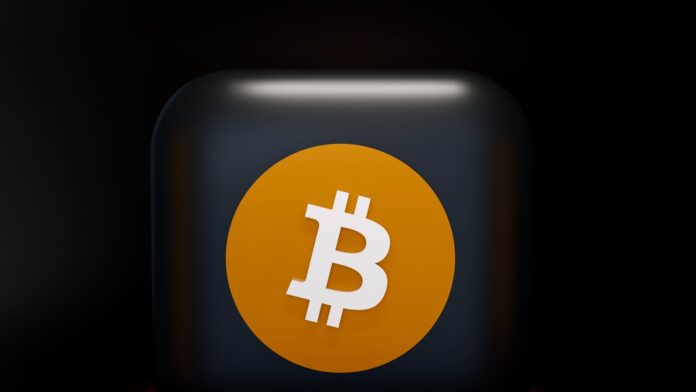 For the past three weeks, Solana [SOL] maintained a solid support level at the $13.15 region. SOL’s bulls have held their ground so far. However, another defense of this belt might be too much to ask from the exhausted bulls.

Bitcoin [BTC] also faced resistance at $17.3k. The king coin would continue to have a bearish bias until the $17.3k and $17.6k levels were beaten. This meant that altcoins could have a hard time rallying as well. Solana traded within a range last month, and a move beneath the mid-range mark would signal a drop toward $11.

On 10 November, Solana consolidated near the $14.1-$15 area for a few hours. It dropped swiftly from the $37 mark when news of the FTX collapse broke out. These few hours of consolidation were followed by a rally to $18 and formed a bullish order block. But in recent weeks, this zone of support was flipped to a region of resistance.

Since 14 November the same area, highlighted by the red box, has acted as a bearish breaker . It also represented the highs of the range that SOL traded within over the past month. This range extended from $15 to $11.3, and its mid-point lay at $13.14.

The Relative Strength Index (RSI) on the 12-hour chart was below neutral 50 and showed that bears occupied the driver’s seat. Meanwhile, the Chaikin Money Flow (CMF) was neutral and did not indicate either a strong buying or selling pressure since 3 December.

Open Interest was in steady decline, showing buyers were weak

Since 24 November, the Open Interest chart has made a series of lower highs. Further, the OI gradually declined over the past three weeks. Solana reached a local top of $14.96 on that day, but has since been unable to ascend any further.

The falling OI and the gradual decline in prices meant that buyers who were optimistic about a breakout were forced to close their positions. Futures traders also had bearish sentiment based on the negative funding rate in recent days.

Give Maharlika bill a chance – Marcos

Harnessing the power of crypto investments to fight inflation

Give Maharlika bill a chance – Marcos

Harnessing the power of crypto investments to fight inflation