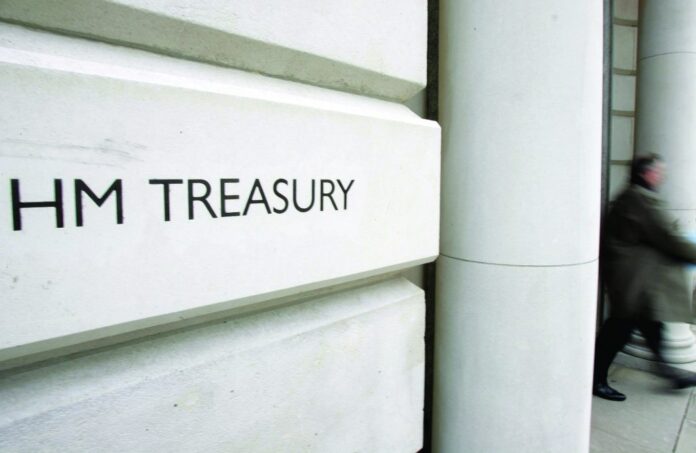 Fewer than one in four major government projects have published crucial value-for-money tests that were made mandatory five years ago, MPs have warned.

The Public Accounts Committee (PAC) said the Treasury had “not done enough” to ensure publication of accounting-officer assessments of big capital investments.

Since April 2017, it has been mandatory for these documents to be drawn up for all schemes in the government’s major projects portfolio, as part of an effort to make the best use of public funds.

The PAC said that the portfolio stood at 227 projects, but that just 52 such assessments had been published.

Megaprojects such as the £8bn Lower Thames Crossing in east London and the £1.3bn A66 Northern Trans-Pennine road scheme did not have completed assessments at the time that Treasury officer of accounts David Fairbrother wrote to committee chair Meg Hillier last month with an update .

The A66 assessment has since been published but the accounting officer test for the Lower Thames Crossing, which was accepted for examination by the Planning Inspectorate this week, is still outstanding.

Hillier said the assessments were “essential” to make sure big government investments are transparent and cost-effective.

“If and when major projects fail, at unacceptable costs to the taxpayer and potentially to society, government cannot say it did not have fair warning.”

Accounting officers are senior civil servants tasked with ensuring public bodies act legally and fairly, and attain value for money in achieving feasible goals. Lengthy guidance has been published to help accounting officers to draw up assessments to test spending against these criteria.

But the PAC found that the Treasury had “not done enough” to ensure officers completed and published these tests when required. Even where assessments had been carried out, their quality varied and some contained “insufficient information”, the MPs stated.

The committee urged the Treasury to confirm whether all outstanding assessments had now been finalised. It also called for more training on accounting-officer assessments for senior civil servants.

“Cost control and value for money remain paramount for the Treasury. To keep spending focused on the government’s priorities and help manage pressures from higher inflation, government departments will continue to identify efficiency savings in day-to-day budgets. To support departments to do this, the government is launching an Efficiency and Savings Review. This will include reprioritising spending away from lower-value and low-priority programmes.”

The Department for Transport said the assessment for the Lower Thames Crossing would be published “in due course”.