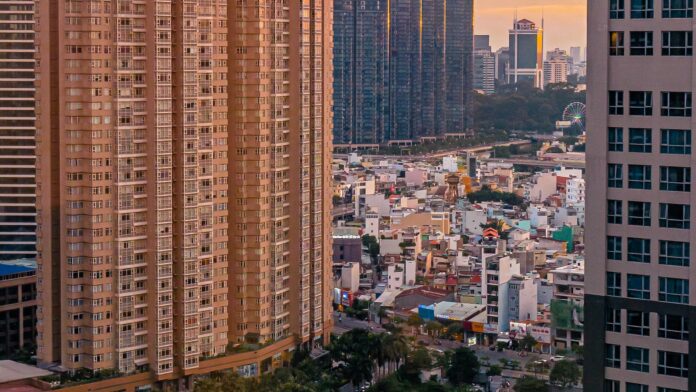 A hot potato: Bitcoin is not having the best time right now. The crypto winter that began earlier this year has seen digital currency prices plummet and companies going bankrupt. BTC hasn’t been immune to the effects, which has led the European Central Bank (ECB) to label it as being on the “road to irrelevance.”

The collapse of TerraUSD in May wiped almost $1 trillion off the crypto market. We’ve since seen the Celsius Network declare bankruptcy , FTX fall apart, and millions of dollars worth of investments lost—Justin Bieber’s Bored Ape NFT is an example of the broader impact.

Some long-term holders (HODLers) of Bitcoin might wonder if they should have sold their BTC back in November 2021, when it peaked at $69,000. The world’s most popular crypto is currently at $16,827, and the ECB thinks things are going to get worse.

Bitcoin’s price over the last year is down 70%

Bitcoin had been hovering around $20,000 for some time. ECB Director General Ulrich Bindseil and Analyst Jürgen Schaff said that although proponents might have seen this as signs of stability before the price started to rise, it was, in fact, “an artificially induced last gasp before the road to irrelevance – and this was already foreseeable before FTX went bust and sent the bitcoin price to well down below $16,000.”

The ECB wasn’t finished with its tirade against the crypto. “Bitcoin’s conceptual design and technological shortcomings make it questionable as a means of payment: real Bitcoin transactions are cumbersome, slow and expensive. Bitcoin has never been used to any significant extent for legal real-world transactions.”

The post then makes the same criticism of Bitcoin put forward by one of its biggest detractors, billionaire investor Warren Buffett, who once said he wouldn’t buy all the Bitcoin in the world for $25 because it isn’t actually worth anything or produces anything.

“Bitcoin is also not suitable as an investment. It does not generate cash flow (like real estate) or dividends (like equities), cannot be used productively (like commodities) or provide social benefits (like gold). The market valuation of Bitcoin is therefore based purely on speculation,” wrote Bindseil and Schaff.

With governments rushing to implement more regulation over crypto markets following FTX’s collapse, the ECB pair warn that such action should not be misunderstood as approval. “The belief that space must be given to innovation at all costs stubbornly persists,” they wrote. “Firstly, these technologies have so far created limited value for society — no matter how great the expectations for the future. Secondly, the use of a promising technology is not a sufficient condition for an added value of a product based on it.”

The amount of damage Bitcoin mining does to the environment was also highlighted in the post, including the energy used to mine (comparable to Austria) and the e-waste it generates.

The ECB has never made its dislike of crypto a secret—President Christine Lagarde said it is both based on and worth “nothing” in May—and many central banks worldwide often warn against investing in digital assets. It certainly seems to be hated by older generations of investors and bankers, too—Berkshire Hathaway vice chairman Charlie Munger called it a “venereal disease .”