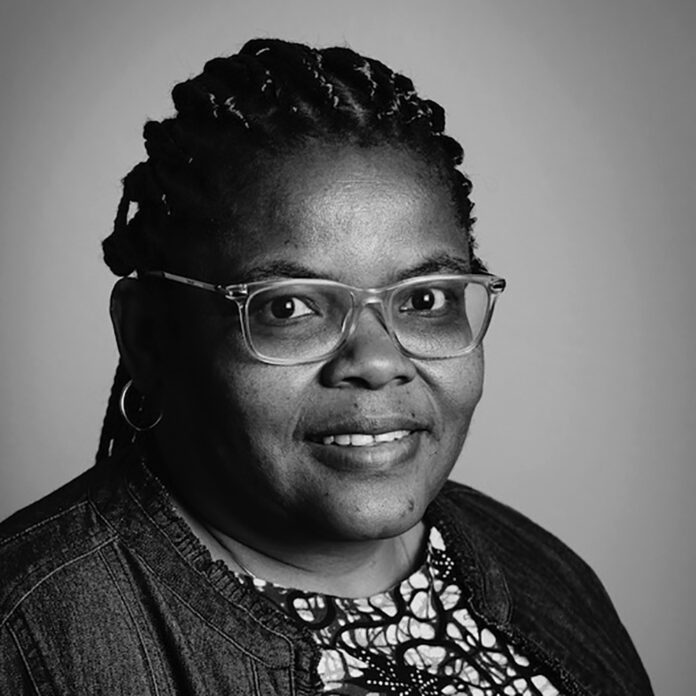 Dr Gaynor Paradza leads the Land Governance Programme at the Public Affairs Research Institute (PARI). The research underpinning this article was supported by the Raith Foundation.

On 27 October 2022, Tongaat Hulett Limited and Tongaat Hulett Development Proprietary Limited announced that it had entered voluntary business rescue proceedings. The company, a dominant stakeholder in the southern African sugar value chain, reported that it was facing viability problems and needed state rescue, failing which it would go under.

Although the report assured that damage was limited to South African investments, the message of insecurity no doubt reverberated through Tongaat Hulett’s regional concerns in Zimbabwe, Mozambique, Zambia, Botswana and Mauritius.

The closure of the company, established in 1892 , will implode employees, subcontractors, farmers and service providers’ livelihoods, sending a shock through their food security, land tenure and financial assets.

Tongaat Hulett supports more than 15,000 employees, of whom 3,185 are full-time. A further 1,074 people are employed as seasonal and casual workers. The business also supports 855 contractors.

Although smallholder farmers in South African sugar cane production peaked at 50,000 in the 2000s and the numbers declined significantly since then, Tongaat Hulett – which produces 43% of South Africa’s sugar – had about 4,300 growers made up of smallholder farmers and 300 commercial farmers on its stakeholder base in 2022. Tongaat Hulett also supports education, health, training and research and is venturing into renewable energy potentials.

Read in Daily Maverick: “Hard work will not save the sugarcane labourers from poverty ”

Tongaat Hulett’s mammoth sugar operations cover 119,000 hectares in South Africa. The company owns and farms 8,400ha – 49,300 of those are owned and farmed by smallholder farmers and 61,500ha are farmed by commercial farmers. The monopolistic nature of the sugar industry means these farmers have been producing sugar cane solely to sell to the sugar giant for more than 50 years.

The company’s dissolution, an abrupt weaning, would leave farmers with no market for their crop and nowhere to shelter from the knock-on effects on their livelihoods, food security and land tenure.

Sugar cane – a crop to which most of the smallholder farmers converted their land – is not a food yield. Ultimately, farmers have first to dispose of the cane and from the returns, procure food and household subsistence. The closure will mean the end of sugar farmers’ household food security. Coupled with surging food prices , this will seriously hamstring South Africa’s efforts to reach UN Sustainable Development Goal 2 – to end hunger, achieve food security, improve nutrition and promote sustainable agriculture.

Land tenure security will also shake at its foundations as the Tongaat Hulett closure promises to reverse hard-won land reform gains. A substantial number of sugar cane farmers – land-reform beneficiaries – will be left servicing debts which may force them to dispose of their land and condemn them to landlessness and/or to become tenants on their land. Commercial farmers may have to make adjustments to maintain their tenure.

Years of monocropping has left behind a monochrome landscape – a natural consequence of sugarcane farming and its attendant use of herbicides, fertilisers and pesticides that degrade water quality and lead to soil acidification . These adverse biodiversity impacts will require time and substantial investments to rehabilitate the soil and enable farmers to grow alternative crops or restore the natural habitat. It is an expense disproportionately borne by the host community.

Some farmers locked into contracts with Tongaat Hulett are yet to be paid for sugar they delivered before the business rescue. The South African Cane Growers Association (SACGA) put the outstanding payments to farmers at R400-million for September deliveries alone.

Read in Daily Maverick: “Children of Sugarcane – A rich immersion in the history of indentured servitude in Natal ”

The arrangement that farmers bear the full costs of producing the sugarcane, some resorting to loans, will leave them exposed to loan sharks and financing institutions.

This case spotlights a desperate need for tighter regulations governing large-scale land-based investments in agriculture and mining. The disproportionate burden on host communities to rehabilitate and restore the land must be interrogated and governed, particularly considering the adverse conditions under which communities participate in agricultural value chains.

It is imperative that the government take further steps to inform the governance of corporate contracts with smallholder farmers to ensure that the terms of the engagement do not undermine the livelihoods of farmers, the environment and land tenure in the short, medium and long term. This includes interrogating and informing the business models and terms of engagement. DM