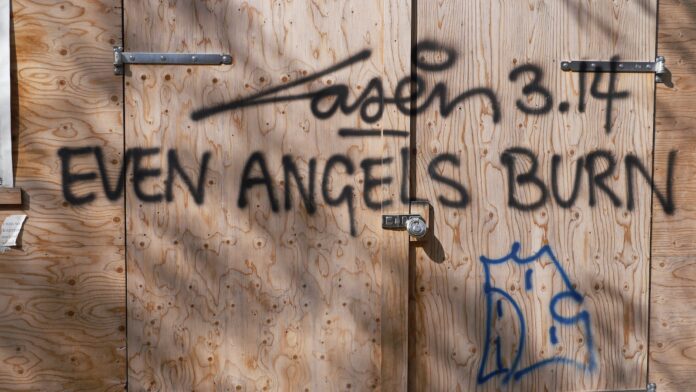 About nine months after closing a $34 million seed round, artist-advance startup beatBread has officially inked “a $100 million institutional funding agreement.”

Two-year-old beatBread announced the $100 million tranche today, via a formal release that was emailed to DMN. Variant Investments, a Portland-headquartered alternative asset fund that says it explores “the remote, less crowded corners of the investment universe,” fronted the capital, according to the involved parties.

beatBread intends to use the “extended financial firepower” both to bankroll the careers of emerging professionals – advances are issued in part based upon applicants’ presence on streaming platforms – and “to offer multi-million dollar deals to some of the world’s biggest artists,” execs made clear.

On the latter front, beatBread in June finalized a seven-figure deal with Elley Duhe, whose “Middle of the Night” has racked up north of 633 million streams on Spotify. Furthermore, the advance service disclosed today that it’s provided payments “to more than 500 artists and labels across multiple genres, six continents, and a broad range of career stages.”

And while the size of beatBread’s advances range from $1,000 to $2 million, higher-ups also took the opportunity to reiterate that October had brought with it the rollout of “an exclusive invite-only investor network” consisting of music companies and distributors as well as “high net worth individuals.”

This “investor network,” for its part, can approve “even larger advances” than those issued via beatBread itself, with an overarching goal of equipping independent labels and distributors with “the financial capacity to compete for major artist deals.”

Building upon the idea, beatBread co-founder and CEO Peter Sinclair in a statement emphasized his business’s broader objective of affording indie labels and artists “better economic terms and the freedom to choose their own partners and maintain creative control” in the long run.

“Our initial artist fund powered more than five hundred advances to artists and independent labels, keeping ownership in the hands of artists and creators,” said the former Universal Music Group ecommerce exec Sinclair. “Now we’re scaling our capital sources to fund the next 1000 deals, and expanding the size of our advances in the process.

“Major label deals are no longer the only option for artists seeking to fund their careers. Our mission is to empower artists and independent labels with better economic terms and the freedom to choose their own partners and maintain creative control,” he concluded.

Last month, Stability AI revealed a $101 million seed raise, whereas BeatConnect announced that it had obtained $2.2 million from investors.

After the floods: Picking bits, pieces of ruined investments, livelihoods

After the floods: Picking bits, pieces of ruined investments, livelihoods