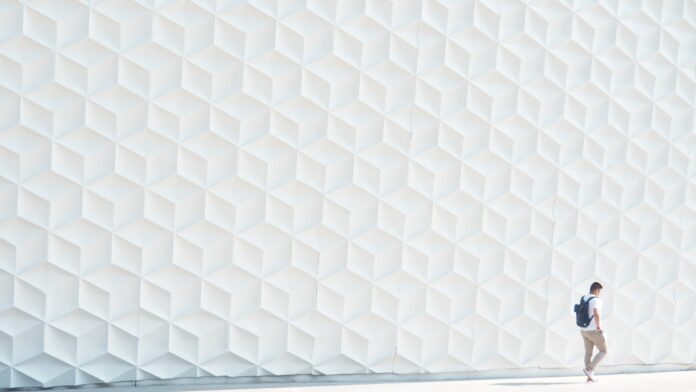 Senator Watt revealed the planned changes to the Future Fund investment strategy while he was responding to a push by Greens Senator Barbara Pocock that the fund divest from fossil fuels. He said such a change could not be made on the fly but was already under consideration.

“The government is not able to support this proposed amendment to introduce what would be a prohibition on certain types of investments from the Future Fund,” he said.

“However, the Finance Minister will work with the Future Fund and the Department of Finance to explore options for investments within the Future Fund that better align with the government’s commitment to net zero by 2050.”

Pressed by Liberal Senator Slade Brockman whether gas and coal were about to join the list he said: “All I can do is keep repeating what I said earlier, which is that the Finance Minister will work with the Future Fund to explore options for investments within the Future Fund that better align with the government’s commitment to net zero by 2050.”

“The Future Fund was designed to grow Australia’s wealth by generating returns over the long term,” she said.

“The Future Fund is, and always has been, at arms-length and independent of government. The management of the Fund should be above political ideologies, and focused on delivering returns for the benefit of Australians for generations to come.

“Any interference by Government that undermines the Future Fund’s ability to fulfil its purpose would be deeply concerning.”

“The board doesn’t believe that exclusions in general are consistent with the long-term requirement to meet the investment mandate; we’d prefer to engage with companies on those topics,” Dr Arndt said.

“The exclusion policy, which hasn’t changed for many years, is to exclude companies that have activities that would be illegal in Australia, or breach treaties that the Australian government has signed, or specifically hold tobacco product manufacture. We don’t have any further exclusions.”

In 2012, when the Greens were pushing for a fossil fuel ban, then finance minister Penny Wong said the government should not be interfering in investment strategy.

“We as the government do not believe that it is appropriate for governments to be hands-on directing investments in the Future Fund,” she told then Greens leader Richard di Natale.