‘Zuckerberg presents a vision of what the future could hold rather than what can be delivered now’, analyst zeroes in on the failures of costly Metaverse bets 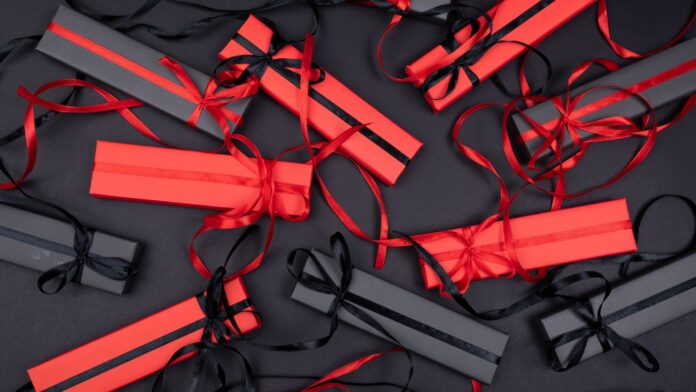 Brian Jackson, research advisor at IT research firm Info-Tech, says that Zuckerberg’s vision to turn this VR and immersive social worlds niche that has existed for more than two decades into something that most people will be excited about does require a lot of investment. And Meta’s product chief, Austin Chang, explained that the company sought to expand on the current VR-only version of Horizon Worlds by making it available on PCs and smartphones. For Chang, this expansion “will open up the opportunities of the metaverse to more people”, while creating more revenue-generating opportunities.

But investors are not convinced. Following Meta’s Q3 earnings calls, the company’s shares dropped 20 per cent and were trading at US$100.55, the lowest since February 2016.

The worry heightened after the company predicted that expenses at Metaverse’s Reality Labs will reach US$101 billion in 2023, despite its massive losses in the last quarter.

Jackson explained that Meta’s shares are in decline for two reasons: “Metaverse investments haven’t produced a profitable business yet,” he said. “In demos of the technology by CEO Mark Zuckerberg, we’re presented with a vision of what the future could hold rather than what can be delivered now. Even the avatar legs they featured on stage at Meta Connect were done with motion capture technology, not Horizon Worlds. So there’s just no compelling reason for consumers or businesses to buy an Oculus headset or invest in building on that platform yet.”

Some experts have suggested that Metaverse will follow the same trajectory as Facebook, which became profitable after incurring years of losses. Jackson, however, argued that the short-term losses are much more critical for Metaverse. “Facebook is no longer a startup that venture capitalists view as a future payday. It’s a publicly traded business with shareholders involved.”

Either way, Zuckerberg is not bending, to the disappointment of investors. He only owns 13 per cent of economic interest but has more votes attached to his shares than all other investors do.

“They [investors] can continue to make noise and put pressure on Zuckerberg to change course. They’ll have to test his resolve to stay the course on the metaverse, but ultimately he remains in control,” said Jackson.