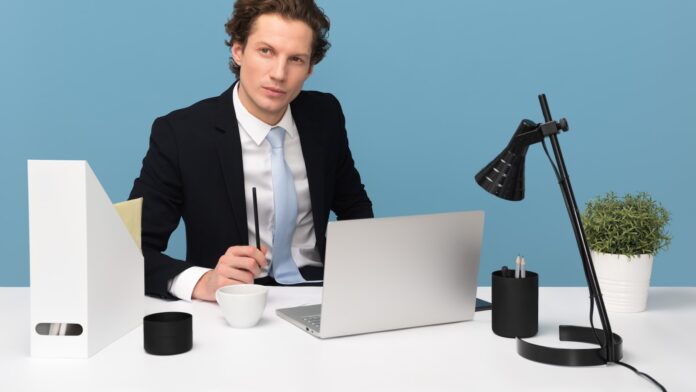 “We will never close it if we rely on the generosity of rich countries, because it is too big to be close [sic] with public money,” Georgieva told CNBC during an interview at COP27 climate change summit in Egypt’s Sharm el-Sheikh.

“So most important here, and in the months to follow, is to work relentlessly to create opportunities for private investments to take place in the developing world.”

The most vulnerable people and communities are paying the price. This is unacceptable.

Ahead of the summit, the United Nations called for “increased funding and implementation of actions” to help vulnerable nations adapt to the climate emergency.

“Climate change is landing blow after blow upon humanity, as we saw throughout 2022,” said the United Nations Environment Programme’s Executive Director Inger Andersen, citing the devastating floods in Pakistan.

Vulnerable and developing countries will need between $160 billion and $340 billion by the end of the decade to make climate-related changes, and up to $565 billion by 2050, the UN report said.

Public aid and funding from governments of developed countries alone would not be enough to close the funding gap on climate change initiatives in developing countries.

“Adaptation needs in the developing world are set to skyrocket to as much as $340 billion a year by 2030. Yet adaptation support today stands at less than one-tenth of that amount,” U.N. Secretary-General António Guterres said.

“The most vulnerable people and communities are paying the price. This is unacceptable.”

It is in the interest of advanced economies to help developing countries meet their climate change targets, Georgieva said, citing stability as a key reason.

“If we are to allow climate shocks, time and again, to devastate poor countries, we contribute to instability that Europe feels very strongly, especially when migration flows increase,” she said.

“If you want to have your economies export to these countries, there has to be prosperity and stability there,” Georgieva said.

Disruptions in supply chains caused by climate change events could pose a bigger risk than the one posed by the pandemic, she added.

There also needs to be a greater push to make businesses in advanced countries accountable for emissions reduction, and taxes and regulations are levers that many governments can use, the IMF chief said.

“We have to recognize that we are way behind where we should be to protect the wellbeing of our children. If you look at this decade — 2020 to 2030 — we have to cut emissions by somewhere between 25% and 50% and emissions are still growing,” Georgieva added.