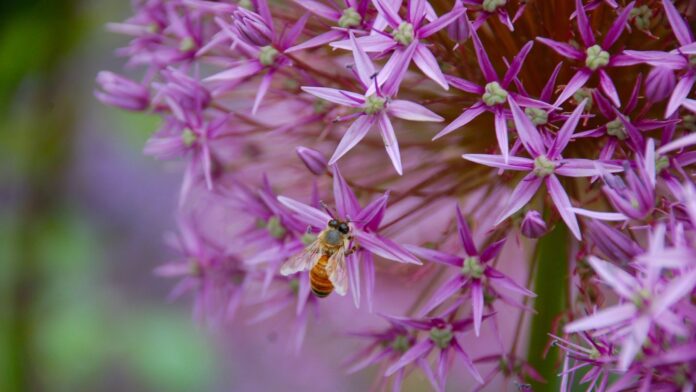 The fall economic update, published Thursday, introduced a 30-per-cent refundable tax credit for capital investments in low-carbon energy generation and technology. This is expected to cost $6.7-billion over the next five years.

The government also said it will proceed with a tax credit for hydrogen production. And it spelled out the mandate for its $15-billion Canada Growth Fund, announced in the April budget, which will invest in low-carbon projects alongside private capital, with the goal of reducing risk for private investors.

U.S. climate bill’s EV incentives are not the game-changer North American auto industry was hoping for

The Liberals have long used tax relief and direct government investment to cajole businesses toward more environmentally friendly activities. But this latest round of green industrial policy was made in response to a major shift in U.S. economic policy.

In August, the Biden administration passed the Inflation Reduction Act , or IRA, which committed US$370-billion toward climate-related initiatives, including tax credits for clean energy production and subsidies for zero-emission vehicles.

This is a boon for American clean-tech companies, as well as for U.S. automakers, who are overhauling their supply chains in preparation for widespread electric vehicle adoption. At the same time, the massive government subsidies could make it harder for Canadian companies to compete.

“While the IRA will undoubtedly accelerate the ongoing transition to a net-zero North American economy, it also offers enormous financial supports to firms that locate their production in the United States – from electric vehicle battery production, to hydrogen, to biofuels, and beyond,” the government said in the economic update. “Without new measures to keep pace with the IRA, Canada risks being left behind.”

Canadian automakers avoided a worst-case scenario when the Inflation Reduction Act dropped a proposed “Buy American” provision that would have only provided subsidies for electric vehicles manufactured in the United States. But manufacturers in many other industries remain at a competitive disadvantage because of subsidies in the IRA.

“It was a little short on action, and the clock is ticking,” Dennis Darby, president and chief executive of the Canadian Manufacturers and Exporters, an industry organization, said in an interview.

“The investment tax credit and the hydrogen tax credit really mirrors what the U.S. is doing. But we’re now months behind them, and if this doesn’t happen until after the next budget, it will be months again.”

The initiatives announced are part of a broader push to enhance the role of the government in the economy. In recent months, Finance Minister Chrystia Freeland has advocated for a more “muscular industrial policy” and said Canada needs to move toward a “friendshoring” approach to trade. The idea is to reorient supply chains away from autocracies such as Russia and China, and toward more democratic countries.

This aligns with the Biden administration. The U.S. government has put increasing emphasis on bringing advanced manufacturing and critical mineral supply chains back to North America from China. The Canadian government is trying to capitalize on this. It introduced a $3.8-billion critical mineral strategy in April with the goal of boosting mining exploration and building a supply chain for battery metal production.

“What Canadian workers need is a government with a real, robust industrial policy; a government committed to investing in the net-zero transition, to bringing in new private investment, and to helping create good-paying jobs from coast-to-coast-to-coast,” Ms. Freeland said in a speech Thursday.

The new 30-per-cent clean technology tax credit will apply to investments in clean energy generation and storage, as well as investments in as low-carbon heating and zero-emission industrial vehicles.

The design of the hydrogen tax credit has yet to be determined, but the government suggested it would be modelled on tax credits in the IRA, which provide higher levels of support for projects with lower carbon emissions. It said it will launch consultations on the design in the coming weeks.

Canada’s potential as a clean hydrogen producer and supplier to global markets has come into sharp focus in recent years. Hydrogen is light, storable and energy-dense. Produced through natural gas or water, it produces no direct emissions of pollutants or greenhouse gases when used as a fuel, which has drawn the attention of countries targeting net-zero emissions.

Ottawa’s hydrogen strategy, released in late 2020, targets a robust domestic hydrogen market worth up to $50-billion, with 350,000 jobs created by 2050. And in August, the Canadian and German governments signed a deal to co-operate on exporting hydrogen fuel to Europe, setting an ambitious target of 2025 to begin shipments from Eastern Canada.

Both new tax credits come with labour conditions. To receive the full subsidies, companies will have to meet certain criteria around employee wages and apprenticeship training opportunities.

“When it is government money … that is being devoted to driving this kind of business growth and creation and investment, I think it makes a lot of sense to say one of the things we want you to do is to be sure to create good, stable, well-paying jobs,” Ms. Freeland said in a news conference.

The government said the Canada Growth Fund will launch later this year. The $15-billion fund, announced in the April budget, will invest in clean technology companies and projects alongside private investors.

The goal is to pull private capital into “scale-up stage of development” companies, by shouldering some of the investment risk, according to a background document. The fund will use a range of financial instruments, including equity and debt, and will accept “an above-market risk with the flexibility to earn below-market returns.”

With a report from Emma Graney