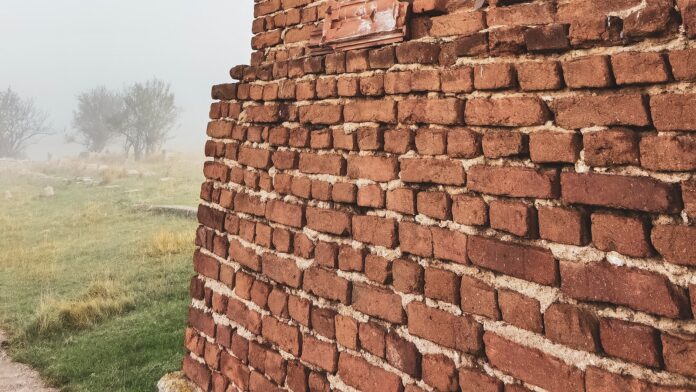 Early results from Bulgaria’s general election on Sunday indicated that the party of conservative former premier Boyko Borisov came first, but analysts warned the result is unlikely to offer an end to the country’s worst period of political instability since the end of communism.

Borisov’s GERB party looks to have won around 23-25 percent of the vote in the fourth such election in 18 months after he led a campaign promising a return to stability against a backdrop of soaring inflation and Russia’s invasion of Ukraine.

However, 63-year-old veteran former premier Borisov, who has three previous spells at the helm, will face an uphill battle finding coalition partners.

GERB was followed, according to the projections based on early results, by the party of centrist rival Kiril Petkov which is estimated to have won around 19-20 percent of the vote.

While endemic corruption was the focus of the previous vote last November, the country’s economic woes are now top of voters’ concerns. The European Union’s poorest member state is battling annual inflation of close to 20 percent.

Borisov’s rival, outgoing reformist premier Kiril Petkov, 42, had urged voters to let him “continue the change” his government had initiated on an anti-corruption platform.

The Harvard-educated former entrepreneur stormed onto the political scene in 2021 but lasted just seven months in office as his precarious four-party coalition fell apart over the summer, eventually being toppled in a no-confidence motion.

“The situation is the same as after the last election but even more complicated,” Daniel Smilov from the Centre for Liberal Strategies think tank told the BTV television station.

“Coalitions that were possible then are no longer possible now,” he said, alluding to the rancour that broke out between Petkov and his erstwhile allies.

Petkov’s government had offered substantial rises in pensions and he said he wanted a rise in the average salary in Bulgaria, which now stands at 870 euros ($853), the lowest in the 27-nation EU.

He conceded electoral defeat on Sunday night, acknowledging that “the people have given (GERB) a mandate to form a government”.

Petkov repeated his promise not to go into coalition with GERB, instead promising to be an “opposition scrutinising the spending of every lev”, the name of the local currency.

Borisov has cast himself as Bulgaria’s “most experienced” politician, stressing the country’s European Union and NATO allegiances.

“We need people with experience in these troubled times,” 62-year-old garage owner Bogomil Gruev said after casting his ballot in a Sofia suburb. “We can reproach Boyko for some things but he is the lesser evil.”

“The war is very close to us,” she said. “We’d better not provoke anyone.”

Borisov has said he would be open to talks with anyone on forming a cabinet — for the sake of stability amid the war in Ukraine and people’s fears about rising inflation.

“What’s important for us is for reason to prevail…,” he said earlier on Sunday. “Believe me, right now I am the most well-meaning and open person to all parties.”

However, New Bulgarian University analyst Antony Todorov was sceptical about the chances of Borisov’s GERB party being in a position to form a stable coalition.

“I don’t believe that GERB, which is very isolated, could return to power,” Todorov said.

The protracted political instability has left Bulgaria struggling to pass reforms and has hampered economic growth.

Borisov’s options for coalition partners appear to be limited to the Turkish minority MRF party, projected to have won around 15 percent of the vote, and two pro-Russian parties which have gained prominence since the start of Russia’s invasion of Ukraine.

Those two parties, Vazrazhdane and Bulgarian Progress, are projected to have won around 15 percent of the vote between them.

While a member of the EU and NATO, Bulgaria also has strong historical, cultural and economic ties with Russia.