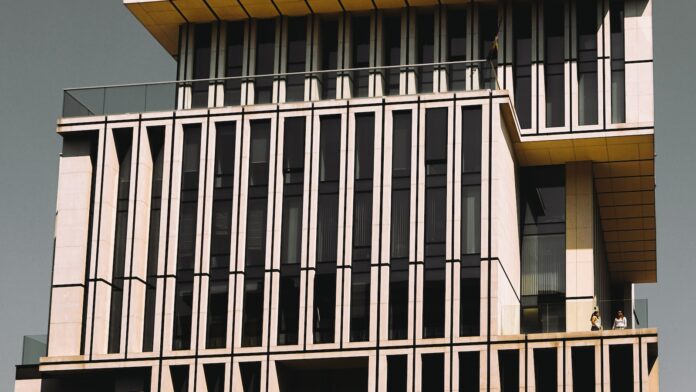 A man walks past election posters of the centre-right GERB party in the town of Dupnitsa, Bulgaria, September 29, 2022. REUTERS/Stoyan Nenov

SOFIA, Sept 30 (Reuters) – Bulgaria’s centre-right GERB party widened its lead over its main rival, the reformist We Continue the Change (PP), as the country heads into its fourth parliamentary election in less than two years, opinion polls showed on Friday.

Sunday’s election is expected to produce a fractured parliament with up to eight political parties, surveys by Alpha Research, Trend and Gallup International pollsters showed.

None of them will have a clear majority, prompting difficult talks to forge a ruling coalition to lead the Black Sea country through the cost of living crisis, stoked by the war in Ukraine.

GERB, the party of former long-serving prime minister Boyko Borissov, whose rule ended in April 2021 amid anger against entrenched graft, has seen its support edging up to 25%-26% from 22.7% it won in the last election in November, surveys showed.

Support for the PP party, led by Kiril Petkov, whose reformist government was toppled in June after just six months, fell to about 16.5% from 25.7% with which it won the last snap election, the polls, conducted between Sept. 20 and 27, showed.

Petkov’s coalition has struggled to deliver on his pledge to stamp out corruption. It has increased pensions and public salaries, but inflation that hit 24-year high of 17.7% in August, has eaten away much of the rises.

Petkov has taken a strong stance against Moscow over its invasion of Ukraine in a country which traditionally has friendly ties with Russia.

The Gallup International and Alpha Research polls predict the ethnic Turkish MRF party will come third with 12%-13% of the vote, just ahead of ultra-nationalist and pro-Russian Revival party with 11%-13%.

Trend pollster sees support for Revival, which has tapped into a protest vote in the EU and NATO member amid fears of Bulgarian involvement in the war in Ukraine, coming third with 13.9% support from the 4.9% it won in the last election.

Petkov’s prospective allies – the leftist Socialists and the rightist Democratic Bulgaria – have support of about 9%-10% and 7.6%-8.4%, respectively.

Two more factions, conservative Bulgarian Rise and populist ITN are likely to pass the 4% threshold for entering parliament amid an expected low turnout, the surveys showed.