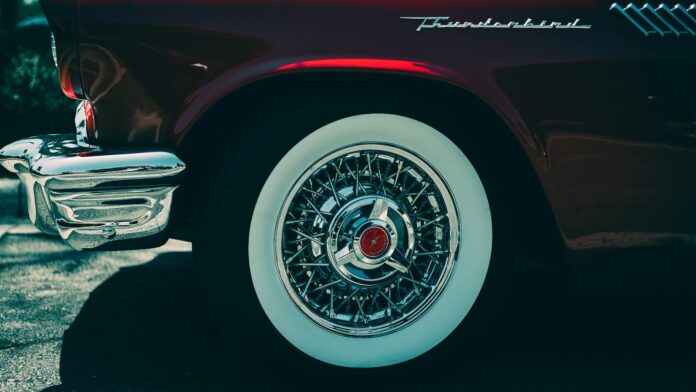 (The primary interest of the President, aside from addressing the UN General Assembly, is to attract more foreign direct investments.)

She said Marcos’ meetings with Biden and Japanese Prime Minister Fumio Kishida were in line with his “primary vision for economic transformation.”

Over the past three days, Angeles said the President held business meetings with potential investors in the field of communications, energy, and industries related to agriculture and food security.

(The people will greatly benefit from this because it will have an effect on our economy as we strive to rise above the pandemic.)

Although most of these business meetings are “exploratory,” the press secretary said the Philippine government will expedite the process on these possible investments as the “system is ripe now for more investments.”

“There’s a marked increase siyempre post-pandemic ito, minamadali natin at gusto natin mas marami ang mag-invest (we are expediting this as we want more investors to join). But primarily most of these talks are exploratory. Tinitingnan natin ‘yung mga potential partnerships. Mayroong iba na nagbibigay na ng preliminary commitments (We are looking at potential partnerships. Some are giving preliminary commitments),” she said.

At the end of Marcos’ US trip, the press secretary said they will get details from the Department of Trade and Industry to calculate the possible investments that will come to the Philippines.

She then expressed optimism on the success of these business meetings.

“Kung tatanungin ninyo kung gaano kabilis (If you will ask me how fast), of course, it will depend on how quickly these partnerships and these ventures are going to be formed. Sa ngayon, very optimistic tayo kasi pati ‘yung mga taong kausap ng ating Pangulo optimistic din sila…Right now, there is an air of optimism and we are hoping that it can be delivered kumbaga as soon as possible,” she said.

(They want to invest because the fundamentals are already there. We were able to fix the tax system, the economy is doing good, the people are industrious, and the system is ripe now for more investments.)

Cruz-Angeles also mentioned that the FDI in the country has currently reached about P4 billion.

She said this is about a 17% increase compared to the FDI from the same period of last year.

On Friday (Philippine time), Marcos met with the executives of Procter & Gamble (P&G), a company that started its operations in the Philippines over 80 years ago, and Sutherland Global Services, a company that offers business process transformation through an integrated portfolio of analytics-driven IT services, back-office and customer facing solutions that provide support to the entire customer lifecycle.