A four-alarm warning about inflation’s impact on your finances 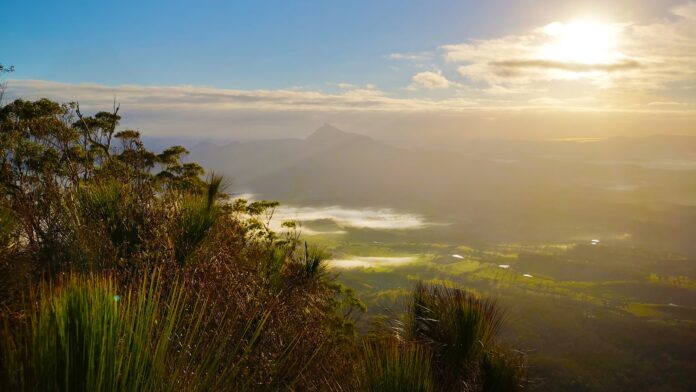 The most ominous thing about inflation is not that living costs were up by a three-decade high of 6.7 per cent last month.

Scarier is the fact that inflation is gaining velocity. The year-over-year inflation rate was 4.8 per cent in December, 5.1 per cent in January and 5.7 per cent in February. Inflation has been on the rise for more than a year now, but we have never seen a month-to-month jump like we did in March compared with the previous month.

Let’s look at four challenges for your finances caused by the worsening inflation problem:

Interest rates are going up more than expected:

The surprisingly high inflation rate in March adds to urgency for the Bank of Canada to act decisively to cool inflation. This raises the likelihood of harder, faster rate increases. The central bank’s benchmark overnight rate has already increased by 0.75 of a percentage point this year. Expect another jump of 0.5 of a point on June 1, and more increases over the second half of the year. Lines of credit, floating rate loans and variable rate mortgages will get considerably most expensive. Some good news on rates – returns on savings accounts and guaranteed investment certificates are on the rise. Four per cent GICs are now available for a five-year term.

There’s little chance wages will catch you up

Average hourly wages were up 3.4 per cent in March on a year-over-year basis, basically half the inflation rate. It may be possible in certain sectors to negotiate a raise or bonus to fully offset inflation, but on average it looks like pay hikes will fall well short of rising living costs. This means falling purchasing power – you may spend more to buy the same amount of groceries and other goods and services.

Bonds are going to be absolutely pasted this year

Rising interest rates mean lower prices for bonds and bond funds. But you already know that if you’ve followed the conventional advice to have some bonds in your portfolio to cushion against stock market declines. For the year through April 19, the FTSE Canada Universe Bond Index was down 9.7 per cent. We are a few decimal points from double-digit losses in bonds.

The average resale home price in Canada is up 47 per cent over the past two years. Now, the cost of financing a mortgage at today’s high prices is rising. Whether you’re a regular home buyer or an investor, these higher financing costs are going to worsen affordability. It would take a considerable price decline to offset the effect of rising mortgage rates.

Are you reading this newsletter on the web or did someone forward the e-mail version to you? If so, you can sign up for Carrick on Money here .

A deep dive into collision-damage protection available from reward credit cards. One lesson here is not to rent a superpremium vehicle.

A case study by the My Own Advisor blog on how much you would need to save to generate income of $5,000 per month in retirement. Some emphasis on the all-important question of what assumption to make on inflation rates looking forward.

All about a 79-year-old in Spain who has Parkinson’s Disease and can’t easily use a bank machine or banking app. He’s drawn a lot of support after starting an online petition arguing banks and other institutions should serve all citizens , rather than sideline the oldest and most vulnerable members of society in their rush to online services.

The unaffordability problem in housing explained: a giant and growing gap between the growth in house prices and incomes.

Q: What do you suggest I do to benefit from higher interest rates and inflation? I am a senior, 77 years old, retired, and basically on a fixed income. I am not rich, not poor and my basics are covered. How can I take advantage of the cash I have that is not invested with my financial planner? I do have some TFSA room. That account has cash and laddered GIC’s at the moment.

A: Sounds like you’re a conservative investor, which suggests that your laddered GICs and savings are the right thing to hold. Rates for both are climbing now as interest rates move higher to cool down inflation. For some riskier inflation-fighting investment options, check out a column I did not too long ago.

Do you have a question for me? Send it my way. Sorry I can’t answer every one personally. Questions and answers are edited for length and clarity.

Websites to help you compare the price of popular products at different retailers in your region and across the country.

Boomers, an AM radio blast from your past. The 1977 hit Mama Let Him Play by Vancouver’s Jerry Doucette, who died this week.

Hall of Fame pitcher Ferguson Jenkins , a native of Chatham, Ont. He won 20 games in six straight season for the Chicago Cubs, who are unveiling a statue of him on May 20.

Even more coverage from Rob Carrick:

Are you reading this newsletter on the web or did someone forward the e-mail version to you? If so, you can sign up for Carrick on Money here.