What Is an Investment Bank? Definition, Function & Examples 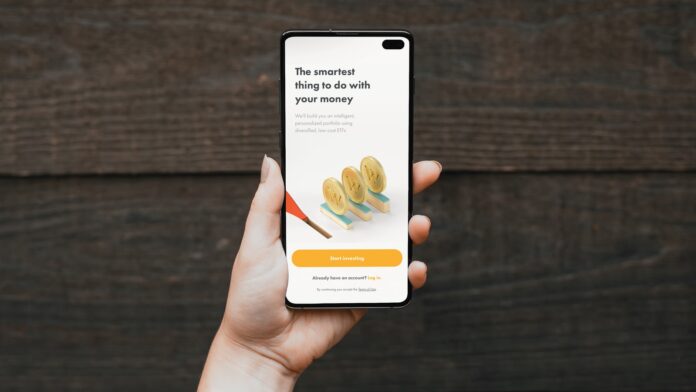 What Is an Investment Bank?

An investment bank is very different from your neighborhood bank—it doesn’t make loans, nor does it accept deposits. While investment banks assist individuals with wealth management and provide financial advice to institutions, their main function is to help companies with complex financial transactions, from facilitating mergers and acquisitions to creating initial public offerings (IPOs), guaranteeing securities , insuring bonds , and much more.

Investment banks work with everyone from high-net-worth individuals to governments, corporations, pension funds, hedge funds, and other financial entities. In a nutshell, they serve as the bridge between a business and its investors.

Examples of What Investment Banks Do

If you are wondering “what exactly does an investment bank do?” The answer is a variety of things. Here are examples of three of its functions:

How Do Investment Banks Work?

There are two sides to an investment bank: The buy side provides money management services and makes buy-hold-sell decisions. It serves as a broker to large institutional investors like mutual funds. The sell side is involved with liquidity , specifically trading securities for cash, selling shares of IPOs, and facilitating mergers and acquisitions. It also conducts research and engages prospective new business.

In order to prevent the spread of information that is not publicly available, and thus limit the chance of conflicts of interest, a partition usually separates the buy side from the sell side—it’s known as a Chinese wall.

How Do Investment Banks Make Money?

Investment banks earn underwriting commissions. They also make money from the advisory fees they charge clients for managing their assets, which can range in the millions of dollars. According to SEC filings, the majority of their revenue is made from brokerage commissions and proprietary trading. Before the financial crisis of 2007–2008, investment banks earned revenues from securitizing debt, such as from mortgage-backed securities ; however, the implosion of this asset class resulted in tighter regulation from the U.S. government, which limited speculative trading.

What are the Top 5 Largest Investment Banks? Where Are They Located?

A few cities, such as New York, London, Hong Kong, and Tokyo, are known as global investment banking centers. Some of the world’s largest investment banks include JPMorgan Chase, Goldman Sachs, Bank of America, Morgan Stanley, and Citigroup.

Is an Investment Bank a Bank?

How Is an Investment Bank Different from a Commercial Bank?

This chart outlines some of the ways investment banks and commercial banks differ:

Who Is in Charge of Investment Banks?

Investment banks are privately managed entities, although the U.S. Securities and Exchange Commission (SEC) is responsible for regulating their activities. It provides oversight over nearly every facet of their business in order to mitigate risk.

Can an Investment Bank Experience a Run?

An investment bank is not a commercial bank, but it can witness bank runs. In fact, the collapse of an investment bank sets in motion a dangerous game of dominoes for the entire financial industry. One example is the implosion of Bear Stearns during the 2007–2008 financial crisis. Once the fifth-largest investment bank in the world, Bear Stearns was overexposed to toxic subprime mortgage securities, which experienced heavy losses and eventually received credit rating downgrades. In response, investors tried to collect their investments, and a bank run ensued in March 2008. The company was acquired at a steep discount by JPMorgan Chase not long thereafter.