Elon Musk Is Worth A Trillion Dollars. Rick Ross, Young Thug, And The Kid Laroi Want A Slice 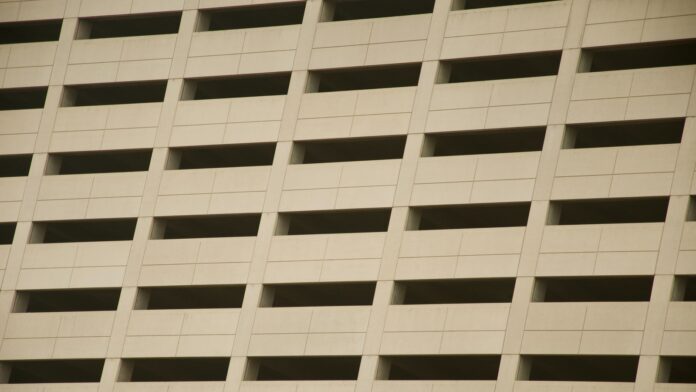 Now that Elon Musk is practically a certified trillionaire, he’s the new go-to guy for investment tips and cash money.  Here are a few rappers who have already reached out to him for some financial advice or cold hard cash.

On Monday, Tesla hit a $1 trillion market cap for the first time after the announcement that Hertz would buy 100,000 Tesla Model 3s for its rental car fleet. The news saw Tesla’s stock skyrocket to more than $1,045 a share by midday, a new record high just one trading day after the shares broke $900. The stock closed up 12.66% at about $1,024 a share.

With Elon being one of the most valuable men on earth, everyone and their mama is hitting him up to invest in their ventures or share the secret to getting rich.  Here are a few of the rappers who’re lining up to kiss the ring of the Tesla titan:

While billionaires Jeff Bezos and Elon Musk were racing to see who could get to the moon first, Rick Ross took to Twitter with a proposition to both men — he wanted to be the first person to get his food launched into space with his Wingstop chicken thigh food products.

“I wanna go outta space. I’ll provide the thighs. Look, Jeff Bezos…We can make this happen…Let’s do this. I just want to be the first person on the moon with thighs”

Joking or not, Rick Ross isn’t the only rapper to shoot his shot at a chance to collaborate with successful businessman and billionaire, Elon Musk. Young Thug recently reached out to Elon on Twitter for a partnership with Tesla Solar — the solar electricity division of the company — to provide energy for Thug’s “Slime City” land development.

The “Go Crazy” rapper was gifted for his 30th birthday 100 acres of land located in a heavily wooded area with a massive lake in Douglas County, Atlanta. Thugger is now engaging in conversations with engineers and architects on construction projects for his “Slime City,” development, which will include homes, a waterpark, and a camping area.

Thugger, who is celebrating the successful release of his new album, P*nk , hit up Elon on Twitter:

The Tesla giant did give some sound advice to UK rapper, The Kid Laroi. After appearing alongside Musk on Saturday Night Live , the 17-year-old​​ asked him for tips on where to invest his money. Laroi revealed Musk thought about the question for a while, then told him to invest in companies he’s passionate about instead of looking for quick profits.

And of course, there’s Ye and his bromance with Elon Musk.  The pair spend time at each other’s house and “twin” in the color orange . It’s not clear what the duo discuss in their time together, but knowing Kanye, there are lots of creative, out-of-this-world ideas that his “boy” Elon could potentially invest in.