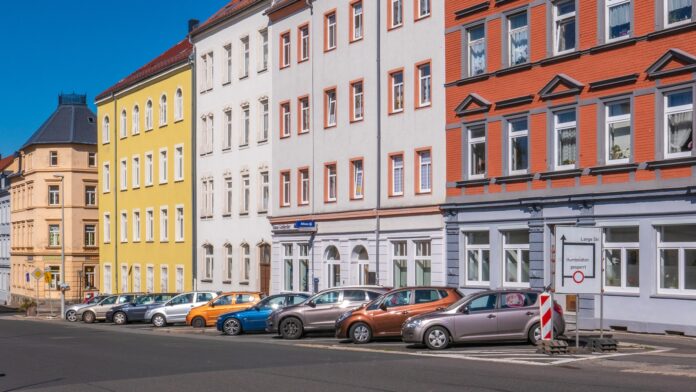 Addressing a virtual PNM post-budget meeting in Belmont on Friday night, Imbert said, “After a lot of consultation, you will have seen a list published over the last few days of 45 of the most commonly used food items by people at the lowest income level.” He reiterated the removal of VAT on those items takes effect on November 1.

In his budget presentation in the House of Representatives on Monday, Imbert proposed to expand the list of basic food items exempted from Value Added Tax (VAT). In a subsequent statement on Wednesday, Imbert said the list of food items from which VAT will be removed includes instant coffee, peanut butter, cereals, canned beans, fresh juice, chicken lunch meats and bottled water.

Imbert also observed incorrect comments by some people about certain foods which were not VAT free. As an example, he said corned beef is the only canned meat which does not attract VAT. “Only a rich man would quarrel about that because he doesn’t understand that poor people have challenges with refrigeration. Not everybody has two fridges and a freezer in their house.”

“We have carefully selected the basket of the most common and the most basic food that people will use.”

He recalled hearing complaints about ham and cheese slices being VAT free. “What is the most common sandwich in Trinidad and Tobago? It’s a slice of ham, a slice of cheese and two slices of bread. People foolish yes.”

Imbert slammed the Opposition and others for misleading people into believing the budget will not help them. Referring to Opposition Leader Kamla Persad-Bissessar’s contribution to the budget debate in the House on Friday morning, Imbert said, “I spoke for four hours. She barely spoke for two hours. I expected a little better than that.”

He added, ‘In that two hours, she just rambled and rambled. There was no substance. What I find with this current opposition, they seem to be in a time warp. They don’t understand that things that the voters have already discredited and discounted and rejected are no longer relevant. They are a spent force.”

He said all the UNC MPs who followed Persad-Bissessar had weaker contributions than hers. To those claiming the budget is pro-business, Imbert asked, “To make sure that as many ordinary people are in jobs…are employed…have a salary at the end of the month..fortnight as the case may be…what’s the solution to that?”

“It has to be that you have to assist the businesses that employ them. This thing is common sense. Employed people are employed by somebody..they are employed by an employer…a businessman or a businesswoman.”

Imbert said, “Therefore in order to get people back on their feet…get income back in their pockets..get them back into some sense of stability…we have to assist the businesses that employ them..because if we don’t there is nobody to employ anybody and everybody will remain unemployed. This is the ABC of economics.”

“I put all three things in the budget. Go in the speech you will see it. ”

Imbert added that after his presentation, Roget was reported as describing the budget as a con job.

“You think it easy with them? You can’t please anybody in this country except the right-thinking people which is 90 per cent of the population.”