Nexo May Sue Bulgarian Authorities For $1 Billion Over Raid 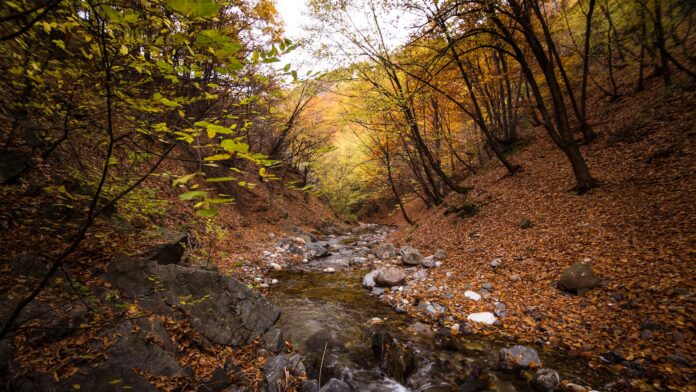 Nexo co-founder Antoni Trenchev has said that the company is considering suing the Bulgarian authorities for $1 billion following the raids on Nexo’s Bulgarian offices 11 days ago. Trenchev was talking to Laura Krumova, host of On Focus with Laura Krumov, where he dismissed any suggestions that Nexo was complicit in any illegal activity and denied that the man at the center of the investigation, Mahmoud Mohammed, was a Nexo customer.

Nexo’s offices in Bulgaria’s capital of Sofia were raided on January 13, with prosecutors, investigators, and foreign agents all taking part in the operation which targeted a large-scale financial criminal scheme involving money laundering and violations of international sanctions against Russia.

Nexo criticized the government’s “kick first, ask questions later approach” and denied that its platform had been used for illegal activities tied to the case. Trenchev told Krumova yesterday that the actions of the Bulgarian authorities were “absurd, unnecessary and a large part of them illegal”, before adding that some Nexo staff were briefly detained after the raid.

Trenchev also added that Mahmoud Mohammed, who is on the prohibited list of wanted persons of the Israeli services and was seemingly a big player in the alleged criminal ring, “is not a client of Nexo” and someone Trenchev does not know.

Trenchev continued to go on the attack when questioned about the further allegations made against Nexo. He called the allegation made by the Bulgarian prosecutor’s office that an “international partnership” is expressed in the provision of the software solution as “an absolutely ridiculous accusation”, and claimed that the actions against the company were politically motivated, saying, “”It was an opportune moment to resoundingly attack parties like PP and DB (Democratic Bulgaria) and to sabotage the third mandate.”

Trenchev is also categorical about what he will do next – sue Bulgaria. He claimed to Krumova that “top professionals at the global level” had estimated the damage to the company to be $1 billion dollars, and that Nexo will “defend our interests.”

Nexo recently settled with the Securities and Exchange Commission for $45 million over securities violations, so it needs to get money from somewhere.

Why some fashion collaborations make good investments (and most …