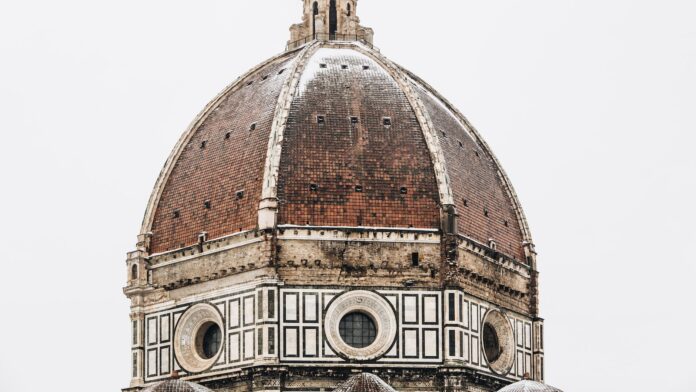 MILAN — Gas grid operator Snam aims to boost Italy’s role in the European energy system with new investments, its new CEO said on Thursday when presenting the group’s plan to 2026.

Snam, whose efforts were vital in filling Italy’s gas storage facilities to prepare for a winter with reduced Russian supplies, said it would invest 10 billion euros ($10.8 billion) in the next four years, 23% more than in the previous plan.

Sign up to receive the daily top stories from the Financial Post, a division of Postmedia Network Inc.

Out of the total, 9 billion will go to gas infrastructure for the construction of the so-called Adriatic pipeline, the setting up of two new liquefied natural gas (LNG) terminals, and the expansion of gas storage.

The Adriatic Line, to be completed by end 2027, will help transport more fuel from the south, where pipelines from Africa and Azerbaijan land, to Italy’s industrialized north and will allow reverse flows from Italy to northern Europe.

Before the Ukrainian war Italy used to import 38% of the gas it consumed from Russia through pipelines landing in the north.

“We can re-launch the role of Italy with respect to the entire European energy system,” he said, pointing to the fact that Rome can receive gas through five different pipelines, three of which coming from north Africa and Azerbaijan.

SCALING BACK ON HYDROGEN

The new strategy for the regulated company is the first since Venier took over from hydrogen advocate Marco Alvera last spring in the middle of the energy crisis.

In the current plan, energy transition projects account for 1 billion euros with only 100 mln euros earmarked for hydrogen by 2026.

The group expects to increase investments for clean fuel to 4 billion euros beyond the plan period.

While the strategy does not include any asset sales, the group could sell holdings in France’s Terega, British Interconnector or United Arab Emirate’s ADNOC if the opportunity of a strategic acquisition arises, the CEO said.

A marginal portion of Snam’s stake in electrode maker Industrie De Nora or part of its holding in gas distributor Italgas could also be put on the block depending on valuations.

Snam expects 7% average annual growth in its core earnings and a 3% average annual rise in its net profit. It extended to 2026 a pledge to increase its dividend per share by at least 2.5% a year from 2023.