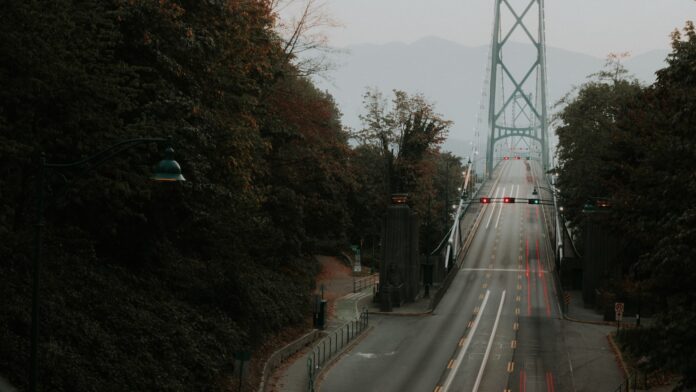 DAVOS, Switzerland — A high-ranking executive from multinational investment firm Morgan Stanley believes that the administration’s controversial proposed Maharlika Wealth Fund is interesting as it will be able to attract many investments in the long term, Malacañang said.

In a statement, Garafil said Laroia committed to investing in the Philippines to support the administration’s aggressive development agenda.

“The sovereign wealth fund being pushed by the administration becomes interesting because a lot of the infrastructure investments will be carried out in the long term,” Laroia said, as quoted by Garafil.

With this, the Palace official said Laroia informed Marcos that the global investment bank would set up an office in Manila , promising to back the government’s development initiatives.

According to Garafil, the Morgan Stanley official believed President Marcos was on the right track in involving the private sector, especially in developing the country’s infrastructure.

“Because you know there’s a lot to work with in the Philippines, as you said, the supply side dynamics need to improve,” he said.

“We’re seeing some evidence of diversification of supply chains, the need to have the infrastructure benefit from that. So all of these can be a vicious cycle,” he added.

It is a global leader in investment banking and has been advising clients on transactions, including mergers, acquisitions, restructurings, initial public offerings (IPOs), convertibles, share repurchases, debt offerings, and derivatives, among other services.

Meanwhile, aside from private sector participation in infrastructure development, President Marcos told Laroia that one of the areas that the government is looking into is the so-called environmental funding or climate change funding.

He particularly noted climate change funds such as the European Union (EU) green bond and the United Nations (UN) financial instruments that the country can tap into.

In developing infrastructures, the President pointed out that the public sector has to have the essential capacities, both hard and soft, and it has to lay the groundwork before the private sector comes to flesh out everything.

Laroia assured Marcos that Morgan Stanley was excited to be part of the country’s initiatives.

“We’re excited to be a part of it, and we’re spending time there; we’re opening an office there,” he said.

“We’re trying to work with– both the government and also the private sector. And we will be supporters, and we will continue to be,” he added.