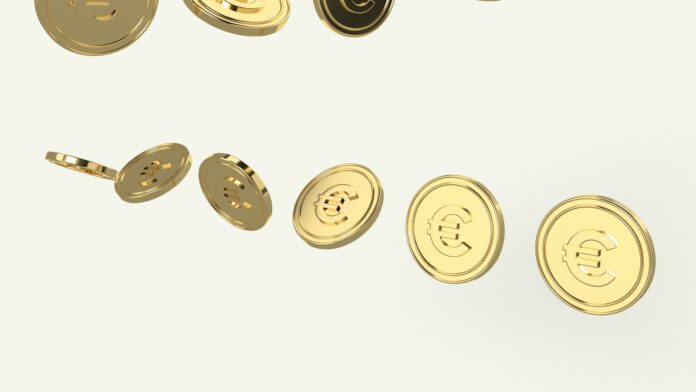 Ontario Minister of Economic Development Vic Fedeli is optimistic that landing the crown jewel of an electric battery factory in Windsor, as part of $16 billion in new automaker investments in the province over the past two years, represents just the beginning.

The transformation of the automotive sector is only in its infancy and Fedeli said Ontario is prioritizing building out the critical minerals mining and processing sector, landing a second battery plant and securing as much of the battery supply chain as possible.

Sign up to receive daily headline news from the Windsor Star, a division of Postmedia Network Inc.

“We’ve seen OEMs make investments and the battery plant and cathodes make an investment, but there a lot more suppliers in the pipeline we hope to convert to investments,” Fedeli said in an interview Monday with the Windsor Star.

“We have yet to see the full power of Ontario’s (critical minerals) resources unleashed on the automotive sector.”

Fedeli revealed at the Automotive Parts Manufacturers’ Association conference in Windsor this fall that Ontario was in play with six companies on battery plants.

He confirmed this week that those files are still being worked on. Among the companies that have publicly confirmed interest in finding a Canadian battery plant site is Volkswagen.

“I think all our prospects are still working through the details,” Fedeli said. “The hope is, with each quarter (of 2023) we’ll have more news.”

Fedeli said landing large chunks of the supply chain for Windsor’s NextStar Energy e-battery manufacturing facility is a key focus and will produce a substantial number of jobs for southwestern Ontario.

Invest WindsorEssex officials are optimistic at least 10 new plants could land in the region. Such a supply chain would also assist in drawing another battery plant to the province.

“Our job is to get as much of that in Ontario.”

Fedeli concedes the field is competitive for those investments.

The new Inflation Reduction Act south of the border provides billions in U.S. federal incentives for battery related investments, while individual states offer their own packages.

“That (Inflation Reduction Act) is more a question for the federal government,” Fedeli said. “We continue to hear positive notes from the minister of finance (Chrystia Freeland). Perhaps the next federal budget will have more to say.”

Fedeli said Ontario will focus on going head-to-head with the packages offered by U.S states.

As key points in his sales pitch, he cites the $7 billion reduction in business costs the provincial government has achieved since first being elected; the province’s supply of green energy; the 65,000 STEM grads produced annually; a lower dollar; health care savings for companies; an established manufacturing base; and the second largest tech and automotive cluster, respectively, in North America.

The province also isn’t averse to offering financial incentives to get deals across the finish line, Fedeli added. “It’s not always about the monetary incentives, though that helps when needed.

“In many instances, you’ve got to see beyond one-time cash payments. These companies are here for a long time and they’re getting well-educated employees at a lower cost.”

Fedeli notes that the health care savings alone amount to at least $10,000 per Canadian employee compared to the U.S.

With the battery and OEM investments secured, Fedeli said the table is set to land a lithium processing plant and the heavy capital investments required for the mining sector to complete the domestic EV supply chain.

“They (industry) expect the mines of Ontario to deliver that,” Fedeli said.

The province has been playing the role of matchmaker between the Canadian mining sector and automotive/battery companies in addition to pitching the benefits of locating in Ontario.

“When the Americans talk about a critical-mineral strategy, they’re talking about our minerals,” Fedeli said.

“We want the value-added process to occur in Ontario and have most of the manufacturing done in Ontario. We don’t want to be just hewers of wood and drawers of water.”