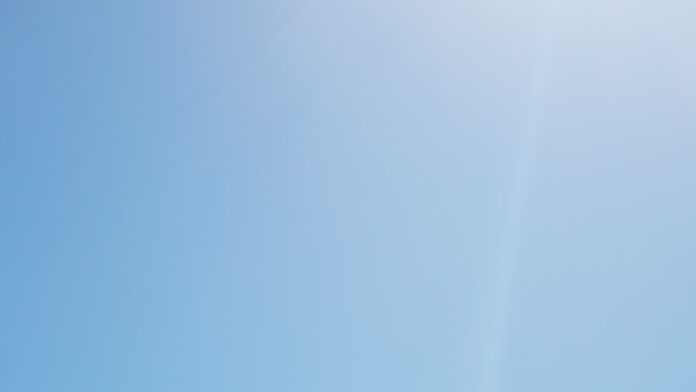 After years of rapid growth, South Korean tech group Kakao is under pressure to invest more in its infrastructure after a server fire in October knocked out online services used by tens of millions across the country.

With 47.6 million monthly users—equal to over 90% of the South Korean population—the KakaoTalk messaging app is pervasive in the country for both personal and business communications. KakaoTalk accounts can also be linked to a wide range of other services, from payments to ride-hailing and GPS.

Last month’s disruption brought criticism that the company had been lax on safety. Now, as Kakao seeks to reassure users and policymakers, the government is moving to strengthen oversight .

Namkoong Whon, one of Kakao’s co-CEOs, resigned amid a public backlash.

“This fire reaffirmed that Kakao is a critical service to daily life,” remaining CEO Hong Eun-Taek said on November 3, apologizing for the five-day outage. “We will do everything we can to restore trust in Kakao.”

The disruption began on the afternoon of October 15.

“I couldn’t get a taxi at all that day,” a 37-year-old Seoul resident said. He remembered opening the Kakao T ride-hailing app as usual after having dinner with friends, only to see a message that the service was down.

Kakao T controls around 90% of South Korea’s ride-hailing market . The Seoul man downloaded a rival app, but it offered fewer cars and he could not find a ride for another hour and a half.

The outage was caused by a fire at a data center in Pangyo, which houses servers for Kakao, internet services group Naver, and other tech companies. The facility is operated by SK C&C, a unit of South Korea’s SK Group.

Kakao was not responsible for the fire, but it drew criticism for lacking adequate backup procedures.

The company outsources the management of its servers and has no data centers of its own. Rival group Naver operates some data centers itself and experienced no major disruptions from the fire.

Kakao has pursued an aggressive acquisition strategy in its quest for growth. The group has 187 affiliates, including a music streaming service and an e-commerce unit. Critics say it has put the pursuit of scale over stability.

Kakao is building its first in-house data center near Seoul, which is slated to start operating in 2024, and has greenlighted plans for a second. The company had doubled investments in information technology even before the fire, and plans to ramp up spending to ensure stable service.

It took days for Kakao’s services to recover completely from the fire, with the financial impact of the outage totaling KRW 40 billion (USD 29.5 million) as of November 3, according to Hong. The company plans to begin discussions on providing compensation to impacted drivers, stores, and delivery workers, as well as seeking damages from SK C&C.

South Korean President Yoon Suk-Yeol said his government would consider measures to ensure a fast recovery in the event of similar outages.

Kakao’s dominance in South Korea means it has little room left to grow at home. Its revenue fell short of double-digit growth for the first time in the July-September quarter. Seoul-based Eugene Investment & Securities on November 4 downgraded its 2023 forecast for Kakao’s revenue by 6% and operating profit by 20%.

This article first appeared on Nikkei Asia . It has been republished here as part of 36Kr’s ongoing partnership with Nikkei .

3 Key Insights on US$ 20 Bn Opportunity in the Global Nanomaterials Market: Ken Research

3 Key Insights on US$ 20 Bn Opportunity in the Global Nanomaterials Market: Ken Research