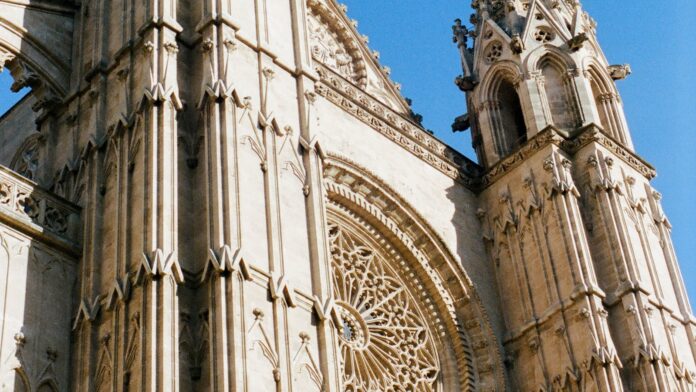 Man, 2022 has been a terrible year for investors. Whether you’ve focused on (formerly) high-flying growth stocks — many of which may never recover to their highs — income investments like blue-chip stocks, or even bonds, just about every major asset class is worth less than it was a year ago. Factor in the crippling inflation, and you’ll see the after-inflation value of most folks’ investments is down a lot.

For some investors, that may be the product of taking on too much risk in not-yet profitable growth stocks and stretched valuations that have been some of the year’s biggest losers. For others, it could be the pain of holding so-called “safe” investments like bond funds, not realizing bond fund prices fluctuate with the market value of the underlying bonds, which fall when interest rates rise. Surprise, surprise — unexpected losses in the “safest” asset class. Ouch.

No matter how you got here, plenty of investors are looking for more stability and less volatility, and American Tower (NYSE: AMT) and Brookfield Infrastructure (NYSE: BIP) (NYSE: BIPC) can help provide that. They can also help you earn market-beating returns: Both have outperformed the S&P 500 over the long term.

The “boring” category that can get you paid…

Infrastructure isn’t very exciting . But if the category doesn’t get your blood racing, maybe the economics of it — which can keep those dividend checks coming in and drive growth — will. I don’t know about you, but making money is pretty exciting to me.

Let’s start with the stability part. At its core, infrastructure like the telecommunications towers American Tower focuses on (most of which are outside the U.S.) and the various categories Brookfield owns and operates (e.g., water, energy, transportation) are steady, cash-cow assets , but not often fast growers.

The revenues they generate are typically under long-term, guaranteed contracts (often with built-in inflation and foreign exchange escalators) or set by local regulators. There is often little to no competition, and much of the cash flows are secure across economic conditions. As a result, both American Tower and Brookfield Infrastructure have long records of dividend growth.

American Tower’s growth may make Brookfield’s look tiny in comparison, but make no mistake: Both are dividend-growth dynamos. Even the tiny dip in Brookfield in 2020 was due to a stock spinoff; add in that stock dividend, and the payout has continued to grow uninterrupted.

…and grow your wealth

The steady, reliable cash flows from these two companies aren’t the only reason to own them; both have wonderful growth prospects over the next decade. The simple fact is some one billion people will join the global middle class over the next decade, meaning disposable income to pay for things many in the West consider basic necessities, such as smartphones, clean water, and access to cheap, reliable transportation (and the goods that rely on it).

According to the G8’s Global Infrastructure Hub, around $300+ billion will be spent annually on telecommunications and data infrastructure between 2023 and 2039. This combination of many assets includes cell towers, fiber, and data centers. American Tower and Brookfield Infrastructure both invest in and operate these assets.

Additionally, Brookfield Infrastructure owns water, energy, and transportation assets, including roads, ports, and more. Over that same period (2023 to 2039), more than $2 trillion annually will be spent on those categories.

With total assets of $66.5 billion and $72 billion, respectively, American Tower and Brookfield Infrastructure will have a lot of opportunities over the next couple of decades to continue growing. And based on their track records, both have shown they can earn their shares of global spending in their respective categories and reward investors along the way.

The risks and why I’m still a buyer

Rising interest rates, global inflation, supply chain pressures — all headwinds for both companies. They build, buy, and operate assets made of steel and concrete that rely on significant amounts of energy. Neither rising costs nor rising costs of capital for these businesses should be ignored.

But both companies have very long track records, operating — and allocating capital — across economic cycles. A big part of investing success is identifying companies that have been there, done that and have durable tailwinds allowing them to keep doing it. In this case, that’s true for both American Tower and Brookfield Infrastructure.

Both companies’ stocks have rebounded from recent lows, but they’re down 29% and 18%, respectively, from their highs. Neither is exactly dirt cheap, but that’s the point: These are stable, cash-cow businesses investors can depend on. Whether it’s stability, stocks that can generate income, or a combination of factors, both these companies look like buys if you’re looking for a dependable long-term investment.

10 stocks we like better than American Tower
When our award-winning analyst team has a stock tip, it can pay to listen. After all, the newsletter they have run for over a decade, Motley Fool Stock Advisor, has tripled the market.*

They just revealed what they believe are the ten best stocks for investors to buy right now… and American Tower wasn’t one of them! That’s right — they think these 10 stocks are even better buys.