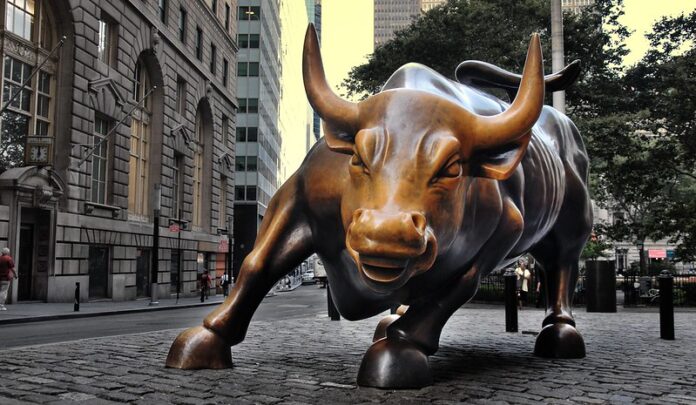 The company said that recent investments position it to “respond effectively” to growing demand for solar energy and automotive electrification. It said it expects the Inflation Reduction Act of 2022 to provide a “more favorable environment” for solar development and EV infrastructure over the next 10 years.

In a statement, Jeffrey Peck, iSun CEO, said “we believe that the support and stability provided in the recent climate change legislation removes uncertainty and impediments to financing and constructing” projects that align with the company’s business plan.

Even so, the Vermont-based company said it would extend revenue recognition of anticipated 2022 projects into 2023. And it said it now anticipates total revenue for full-year 2022 to fall in the range of $70-75 million, up 60-65% from full-year 2021.

PODCAST: Factor This! analyzed the state of clean energy capital markets from the perspectives of both a utility-scale solar and storage developer and a capital provider. Subscribe today wherever you get your podcasts .

In early November, iSun finalized a new debt facility of $25 million, which will be used to refinance its current debt and provide growth capital. The company said it was focused on strengthening its balance sheet to improve its cash position and liquidity ratios. And it said its collections effort “remain strong” enabling it to invest in inventory to meet customer backlog and ease ongoing supply chain risks.

Under terms of the debt agreement, an initial $12.5 million was immediately available to the company. The remaining $12.5 million (less an original issue discount of 6% and transaction expenses) would be available in a subsequent funding, subject to funding conditions. The funding was provided by a single institutional investor.

As of September 30, iSun had cash on hand of around $3.8 million and a working capital deficit of some $5.3 million. In addition, it used roughly $7.6 million in cash to support operations during the first nine months of the year, and said it has relied “predominantly” on operating cash flow, borrowings from its credit facilities, and sales of common stock.

It said that the combination of existing cash and cash equivalents plus common stock sales would be enough to meet its operating cash requirements “for at least 12 months.”

Are children in Bulgaria being placed in alternative care because of poverty?

Are children in Bulgaria being placed in alternative care because of poverty?

Scientists in Bulgaria may have figured out how to detect wormholes