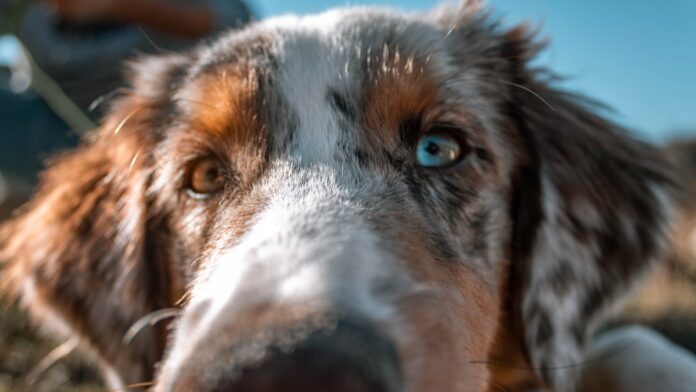 ASIC said via a spokesman: “We are monitoring the transaction in accordance with our normal role in schemes.”

ASIC Regulatory Guide 60 sets out the regulator’s role in supervising schemes of arrangement, which includes ensuring the protection of shareholders’ interests, “reporting to the court on any complex issues or possible areas of objection” and “helping to ensure that all matters that are relevant to the court’s decision are properly brought to the court’s attention”.

The ASIC spokesman said no decision had been made on whether the regulator would intervene in the Supreme Court case.

The deal has also shone a spotlight on Perpetual’s performance under Rob Adams, who was appointed chief executive in September 2018.

Since the deal was first announced, analysts have been cautious about its merits, in particular highlighting concerns around key manager retention. Traders have marked Pendal shares down sharply since it was announced in August, betting that it will not go ahead.

Aside from the court case, another crunch date looms this week as Perpetual’s investment managers are due to receive their long-term performance bonuses, a milestone which may free disgruntled managers to resign and move to rival firms.

Mr Adams shrugged off this risk in an interview on Friday, saying Perpetual’s strategy was long-term, and key managers sometimes left despite the firm’s best efforts to retain them.

At the same time, pay as a share of profits for the key executive team has grown.

According to investment analytics group Visible Alpha, the overall share of reported net profit after tax directed to the chief executive and key management personnel was 6.5 per cent in 2019. In 2022, that had grown to 9.7 per cent.

In October this year, shareholders approved a resolution to increase board remuneration to $3.5 million from $2.25 million.

In their sum of the parts valuation, Hunter Green analysts estimate PAMA accounts for $7.19 of their $52.90 change-of-control share valuation. That assumes it generates profit before tax of $36.4 million, and applying a price to earnings ratio of 15 times.