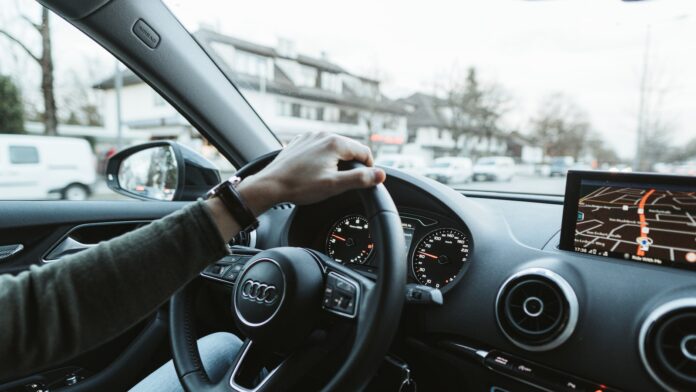 There’s a phrase that keeps getting tossed around in the autonomous vehicle business: trough of disillusionment.

Cruise CEO Kyle Vogt said it on General Motors ‘ recent earnings call, and Aurora Innovation CEO Chris Urmson used a variation of to describe where the industry is right now. Their comments came after Ford and Volkswagen-backed Argo AI shut down and after a year-long rout in self-driving tech stocks.

What’s happening is a brutal shakeout among companies trying to monetize a new technology. Money poured into startups during bubbly days before and during the pandemic. Many of those investments aren’t panning out. Companies with cash, technology chops and patient ownership are still in the game. Any company missing just one of those three pieces are going away.

The remaining players are still getting funded and are still eyeing a big prize if they can scale up a business before investors lose interest.

“The laggards are falling behind while the leaders are building value,” Vogt told me in an email. “Only the laggards are publicly traded due to unfortunate decisions made during the SPAC bubble, and unsurprisingly their declining prospects seem to be reflected in their stock prices.”

Two of the top companies keep pressing ahead. Alphabet’s Waymo is expanding its robotaxi business to Los Angeles. Cruise is doing the same by starting operations in Phoenix and Austin.

Vogt has said that Cruise’s system can be unboxed and deployed in new markets quickly. During GM’s most recent earnings call, he said expansion in San Francisco as well as new markets will start to bring in real business. Next year will begin a big push where Cruise ramps up operations and “start to generate meaningful revenue,” he said.

Analysts pressed Vogt and GM CEO Mary Barra on the rate of investment in Cruise — it’s a bit more than $500 million a quarter. Cruise’s revenue target is $1 billion in 2025. Savvy investors will understand that Cruise is at the very beginning of monetizing self-driving technology, but they might still worry about the cash burn.

Other companies are removing the driver and expanding. Gautam Narang, CEO of closely held Gatik AI, said his company focusing on middle-mile freight delivery has a solution for limiting risk and quickly bringing in revenue. Its robotic driver runs delivery trucks on relatively simple routes between distribution centers and retail stores for Wal-Mart in Arkansas and for supermarket chain Loblaws in suburban Toronto. Since the driving is easy and the routes are limited, Gatik needs less mapping data to enter new markets and can scale up quickly.

Gatik has raised $120 million and is in the process of bringing in more, which hasn’t been announced. That gives the company three to four years of runway with “aggressive growth,” Narang told me in an interview.

Aurora, whose stock has plunged 85 percent this year, raised a lot of money in 2021 and has $1.2 billion on its balance sheet. The company plans to deploy its driverless semi-truck technology in 2024, and Urmson said last week it has enough cash to get to mid-2024. That’s cutting it close, so he’ll likely need to both generate more revenue and find eager investors before then.

Tight capital markets will speed up the current shakeout. Or, as Urmson put it: “The opportunity is so exciting that we just need to push through it. There is going to be at most a handful of companies that will cross the chasm.”