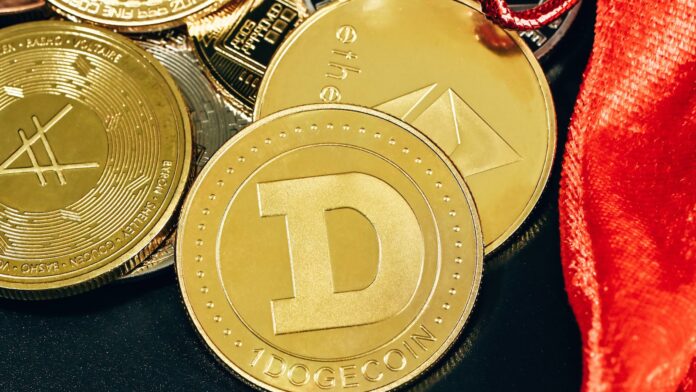 Bitcoin hasn’t changed much during the European session and continues to consolidate near $21,190. Despite a light weekend, the Bitcoin price prediction  remains bullish above the $21,000 level.

The company made an early-access waitlist available to its users. Investors will be able to buy and sell Bitcoin (BTC)  and Ethereum (ETH)  through the Fidelity Crypto service and use the custodial and trading services provided by its subsidiary, Fidelity Digital Assets.

However, customers must maintain a minimum balance of $1 in their accounts to use the services. Fidelity is the third company to offer commission-free cryptocurrency trading , following Robinhood and Binance.

Retail investors could trade Bitcoin and Ethereum from their smartphones without incurring commission fees. Because traders can trade it without paying commission fees, it implies that the value of the BTC/USD pair will be influenced.

The Fed raised interest rates by 75 basis points on Wednesday, warning that further increases in borrowing costs would be required to combat inflation. The employment data from the United States will significantly impact the cryptocurrency market as a whole.

The US Federal Reserve may continue to raise interest rates because of the tightening job market, as the Bureau of Labor Statistics (BLS) reported that US Nonfarm Payrolls increased by 261,000 in October, exceeding predictions of 200,000.

Given that the US central bank has already raised rates by 0.75% for the fourth time this year and has recognized a solid job market, the December meeting may be on the table when the Fed may consider raising rates by half or three-quarters of a percent.

Unemployment rose 3.7% due to fewer people looking for work, while annual wage inflation, as assessed by the Average Hourly Earnings, fell to 4.7% from 5% in the same report.

The fact that BTC/USD is sensitive to US economic data adds to its significance.

Bitcoin is currently trading at $21,189, with a 24-hour trading volume of $34 billion. During the Asian session, Bitcoin fell by less than 1%. It currently ranks first on CoinMarketCap, with a live market cap of $406 billion.

The BTC/USD pair entered the overbought zone after breaking through the major resistance level of $21,000 to reach $21,450. Because BTC has begun a bearish correction, its price may fall to $21,000 before resuming its upward trend. Meanwhile, the RSI and MACD are leaving the overbought zone and will soon enter the buying zone, allowing investors to go long once more.

The D2T presale’s second stage has already sold out , raising $5.16 million in just over two weeks. Dash 2 Trade is a concept developed by Learn 2 Trade, a hugely popular trading signal company, that will be launched in the second half of 2022.

The platform’s goal is to provide investors with market-driven insights to help them make informed decisions. Dash 2 Trade includes a notification service that notifies investors of all new coin listings on centralized exchanges, giving them access to information that was previously only available to elite investors.

With so much potential, it’s no surprise that D2T presale numbers have been phenomenal. Already, the digital currency has raised more than $5.3 million ($5,362,094).