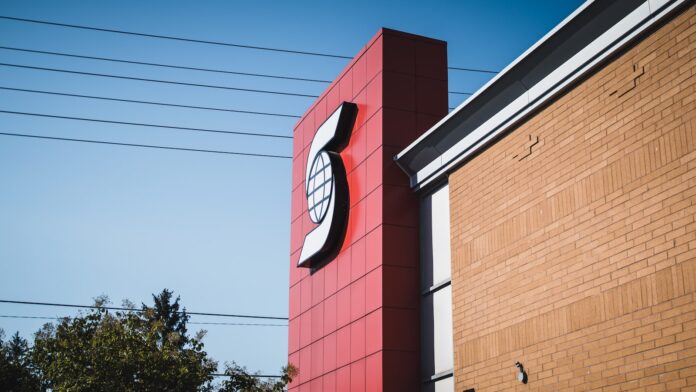 The oil industry needs to increase investment in capacity and new production so that the oil market can avoid high volatility in the future, OPEC’s Secretary General Haitham Al Ghais said this week.

Al Ghais stressed the importance of increasing investments in the oil sector in an exclusive interview with the Emirates News Agency (WAM) on the sidelines of the ADIPEC energy conference in Abu Dhabi.

The significant decline in investments in the oil industry, which began with the price crash of 2015 and then again in 2020 with the first COVID wave, is exacerbating volatility in the oil market, OPEC’s secretary general said.

Before 2016, investments in the oil industry topped $500 billion per year, but have declined since, leading to lower production capacity, Al Ghais told WAM.

Spare capacity globally is currently very low and in the hands of two of the major OPEC producers, Saudi Arabia and the United Arab Emirates (UAE).

OPEC’s Al Ghais reiterated recent comments from Saudi Arabia and other major producers that have said that the current energy crisis was years in the making with underinvestment in oil and gas.

Years of underinvestment in oil and gas production is the leading cause of today’s energy crisis, and when the global economy rebounds from the current slowdown, the little spare oil production capacity that’s left will be wiped out, Saudi Aramco’s chief executive Amin Nasser said in September. Investment in oil and gas more than halved between 2014 and 2021, Nasser said, adding that “The increases this year are too little, too late, too short-term.”

“These are the real causes of this state of energy insecurity: under-investment in oil and gas; alternatives not ready; and no back-up plan,” Saudi Aramco’s CEO said back in September.

This week at the ADIPEC conference, OPEC launched the 2022 edition of its World Oil Outlook , which says that “all forms of energy will be needed to address future energy needs,” and that oil is expected to retain the largest share in the energy mix through 2045, accounting for almost a 29% share then. OPEC’s outlook also showed that the global oil sector will need cumulative investment of $12.1 trillion in the upstream, midstream, and downstream through 2045, equating to over $500 billion per year.

By Charles Kennedy for Oilprice.com