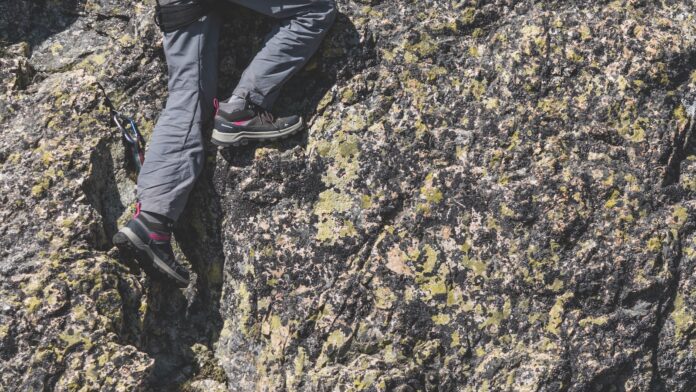 Read this article for free:

To continue reading, please subscribe with this special offer:

Results from Sunday’s election showed GERB with 25.4% of the vote, edging out the reformist We Continue the Change party by more than 5 percentage points. Five other parties passed the support threshold needed to make it into the 240-seat National Assembly.

Borissov led three governments between 2009 and early 2021. His reputation eroded after allegations of corruption practices, links to oligarchs and suppression of media freedom, which sparked protests.

Speaking to reporters at his party’s headquarters, he stated that he does not want to be either prime minister, a Cabinet minister or a member of parliament.

“Now is not the right time for dominance, but for seeking unity,” Borissov said, adding that some 80% of Bulgarians want to see a new government instead of another election.

He proposed allowing party experts to seek common ground between the potential coalition partners on the main foreign and domestic policy issues.

Borissov said the most important issue for talks is determining who supports Ukraine in its war with Russia and who does not. “Let this be the first topic on which we clearly state our positions,” he said.

Other issues on which the future partners must find consensus are dealing with the galloping inflation, rising energy costs, joining the euro zone and becoming part of the European visa-free Schengen area.

“We insist on forming a government so that the people can survive this winter,” Borissov said, adding that the new Cabinet should be formed with its ability to complete a four-year term in mind.