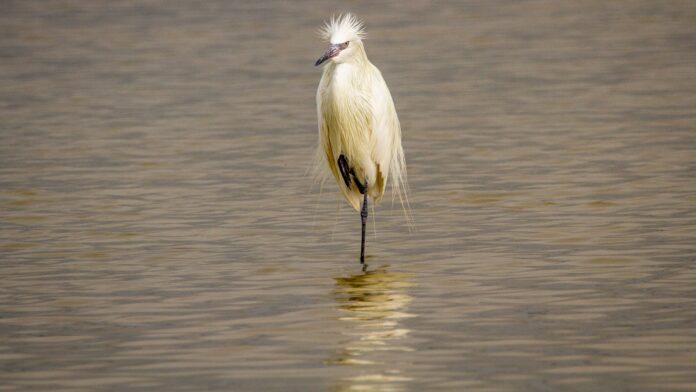 Ray Panthaki, the Boiling Point, Gangs of London and Colette star and a 2021 BIFA award nominee, has teamed with Daniel Khalili, executive producer of Trespass Against Us and an art world veteran, to form Le Bateau Lavoir, a new London-based film and TV production and finance house.

The company supersede’s Panthaki’s own Urban Way banner, which he set up in 2007 and most recently co-produced Philip Barantini’s breakout Boiling Point, which earned four BAFTA nominations.

According to the duo, Le Bateau Lavoir will mainly concentrate on both prestige and auteur-driven projects, with a special focus on collaborating with underrepresented artists and stories.

“After years of resisting teaming up with someone, Daniel is the perfect partner with his creativity and art background,” said Panthaki, a 2014 BAFTA Breakthrough Brit whose credits also include Netflix sci-fi Away. “But ultimately, we’re friends who both think outside the box, care passionately about story and want to become a home to the artists that are too unorthodox for anywhere else. Our name reflects our ethos.”

Alongside the launch, Le Bateau Lavoir’s first slate of projects has also been unveiled. Among them is a feature biopic of Prince Naseem, the flamboyant British boxer who became renowned in the 1990s for his cockiness outlandish and ring behavior, but was considered one of the greatest boxers of all time. The film will chart the humble beginnings of “Naz” as a working-class second-generation immigrant living in Sheffield, before taking on the boxing world internationally alongside his mentor Brendan Ingle.

“We’re honored to be working closely with Naz and his team, who have trusted us with sharing his legacy,” said Khalili. “This is not just a British story, it’s an international story of how a Yemeni immigrant took on the boxing world against all odds, and we know it will resonate with audiences universally.”

Also on Le Bateau Lavoir’s books is the biopic The French Angel, set in the 1940s and telling the real-life story of the deep friendship between Maurice Tillet, a man living with hormonal disorder acromegaly, and ex-wrestler Karl Pojello, who, after a chance meeting, turned Tillet into a leading wrestling draw. The company has also acquired the rights to The Golden Spruce, John Vaillant’s best-selling, award-winning non-fiction book about logger turned “eco-terrorist” Grant Hadwin, who stood against the billion-dollar industry he once belonged to with devastating consequences.

The name Le Bateau Lavoir is taken from the nickname of a building in the Montmartre district of the 18th arondissement of Paris that is famous in art history as the residence and meeting place for a group of early 20th century artists.